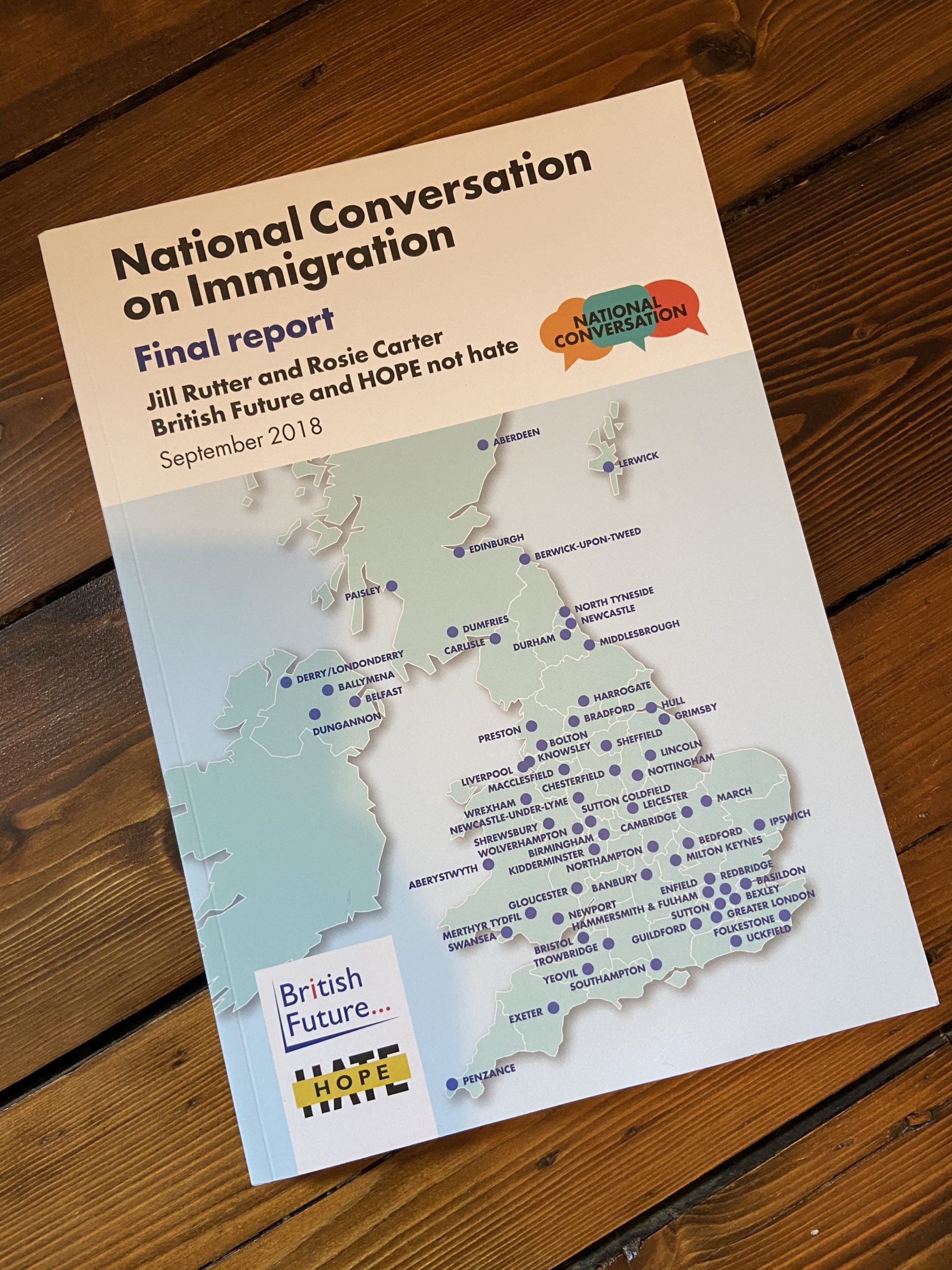 The National Conversation on Immigration is the biggest-ever public consultation on immigration and integration. This final report provides a comprehensive evidence base of public views on immigration, with a series of recommendations to national and local government, business and civil society.

The interim report of the National Conversation on Immigration 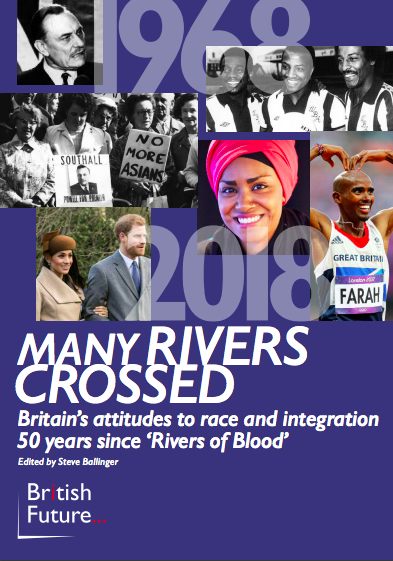 50 years since ‘Rivers of blood,’ how have attitudes to race and integration changed in Britain? 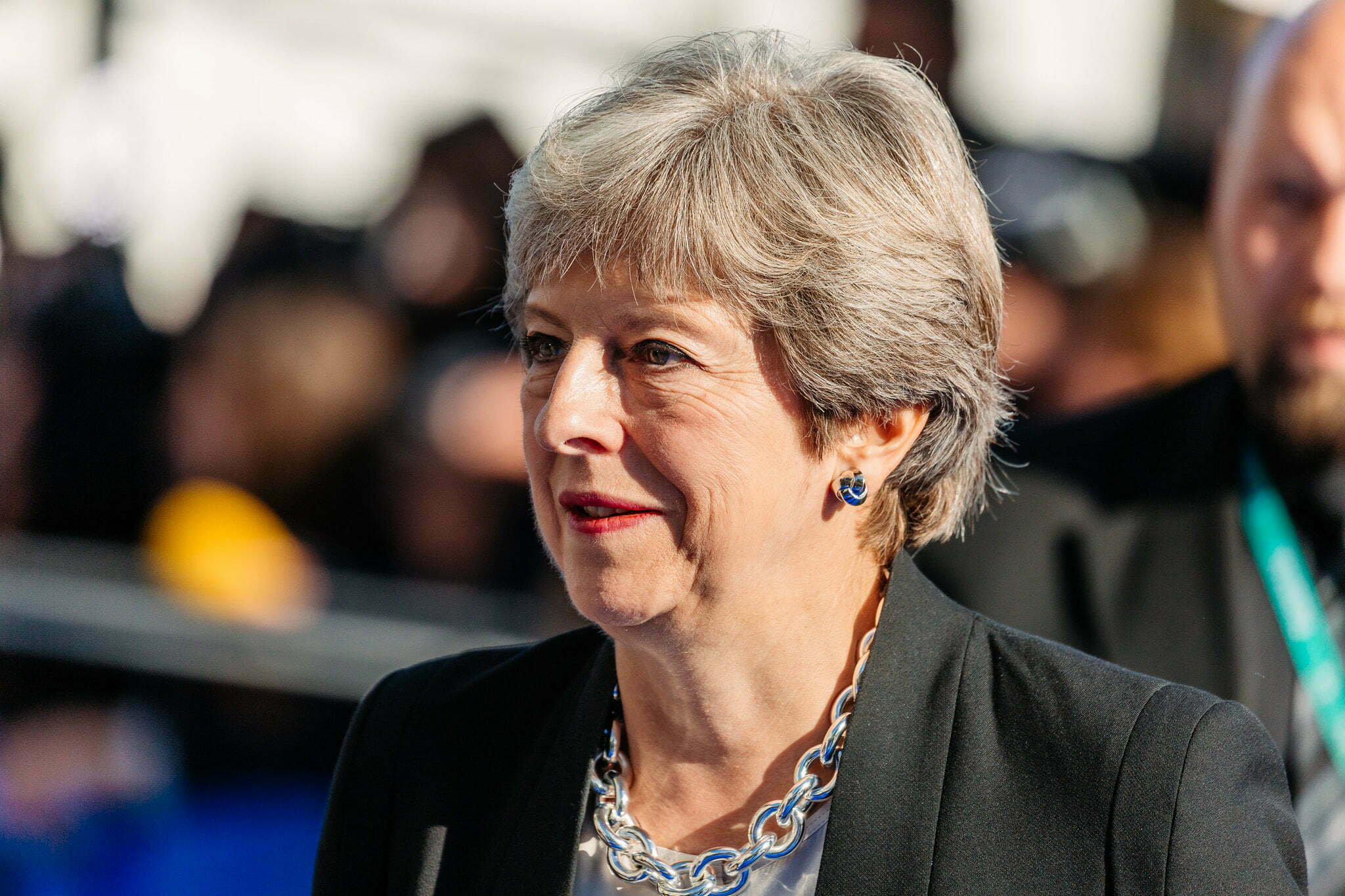 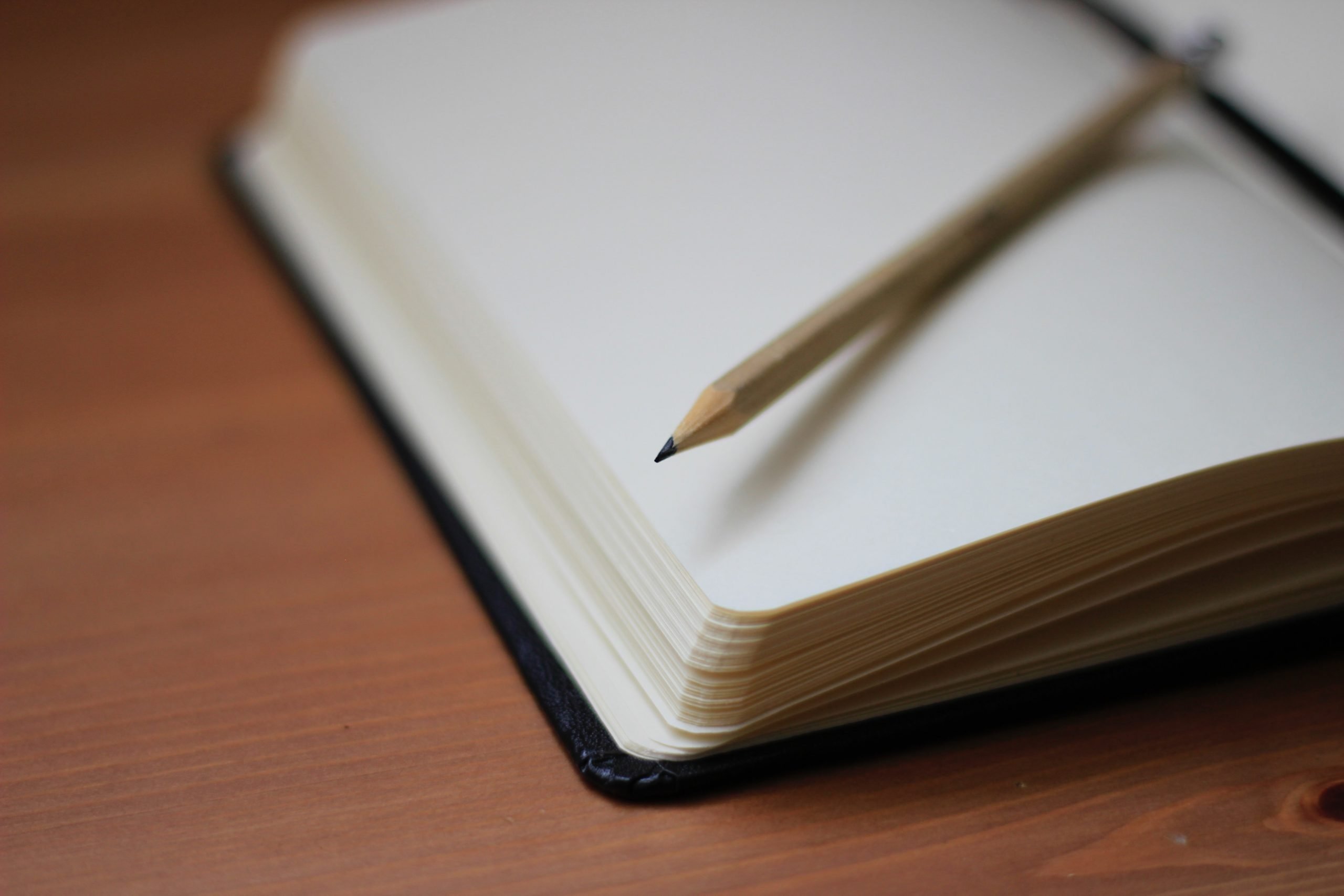 “Immigration: The manifesto challenge” poses ten key questions about future policy choices which voters will want parties and candidates to be able to respond to during the General Election campaign – and sets out ten practical measures to answer them. 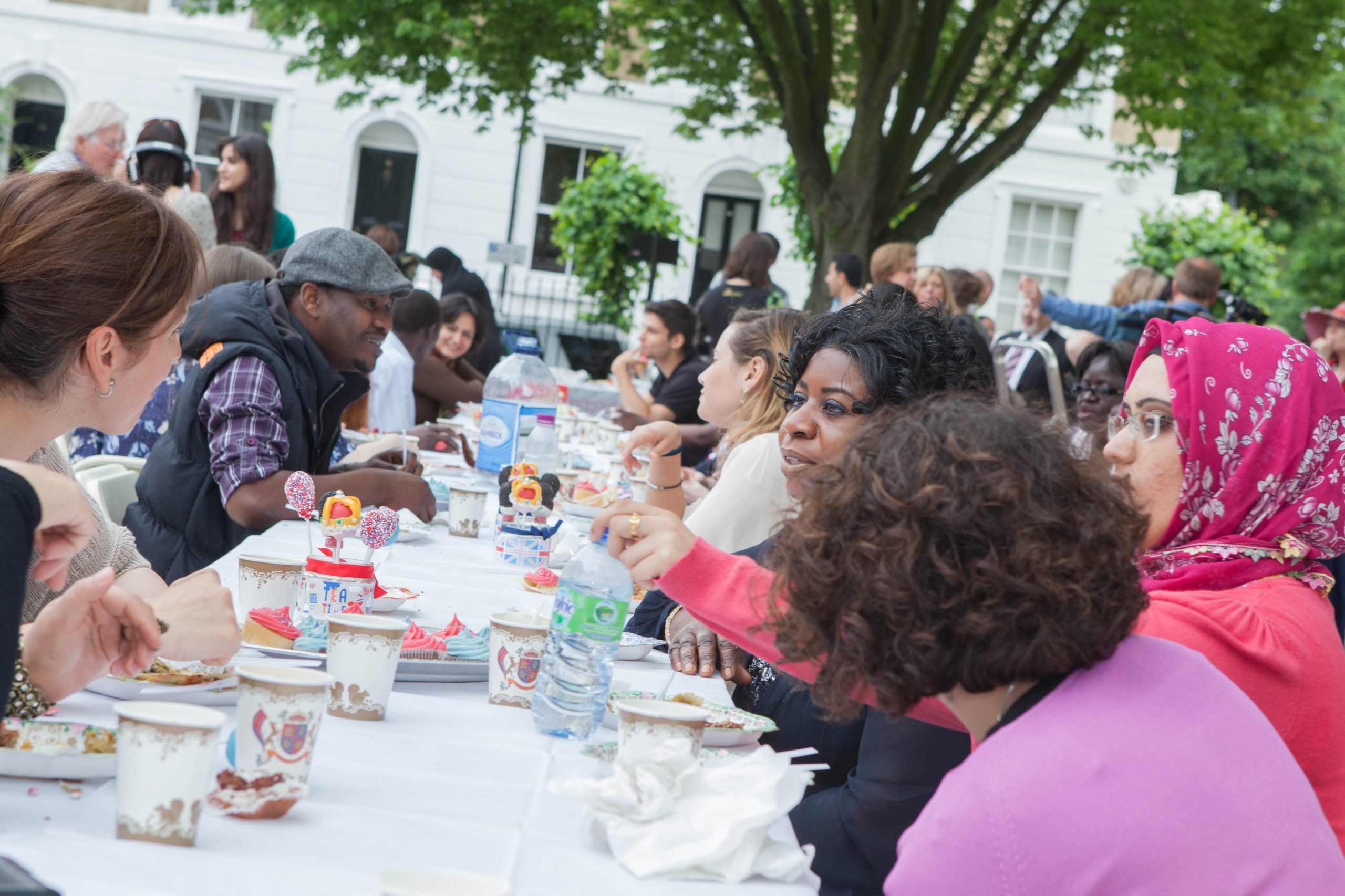 This report sets out the different integration challenges that each new ‘City-region’ mayor will face, with recommendations for action including the appointment of a deputy mayor for integration.

A new report setting out the findings and recommendations of a cross-party, independent Inquiry into how to secure the status and rights of EU nationals currently living in the UK.

As we reach the halfway point in our commemoration of the First World War Centenary, this new research asks: What have people learned so far? Are they still interested? And what does the war of 1914-18 mean to Britain in 2016?