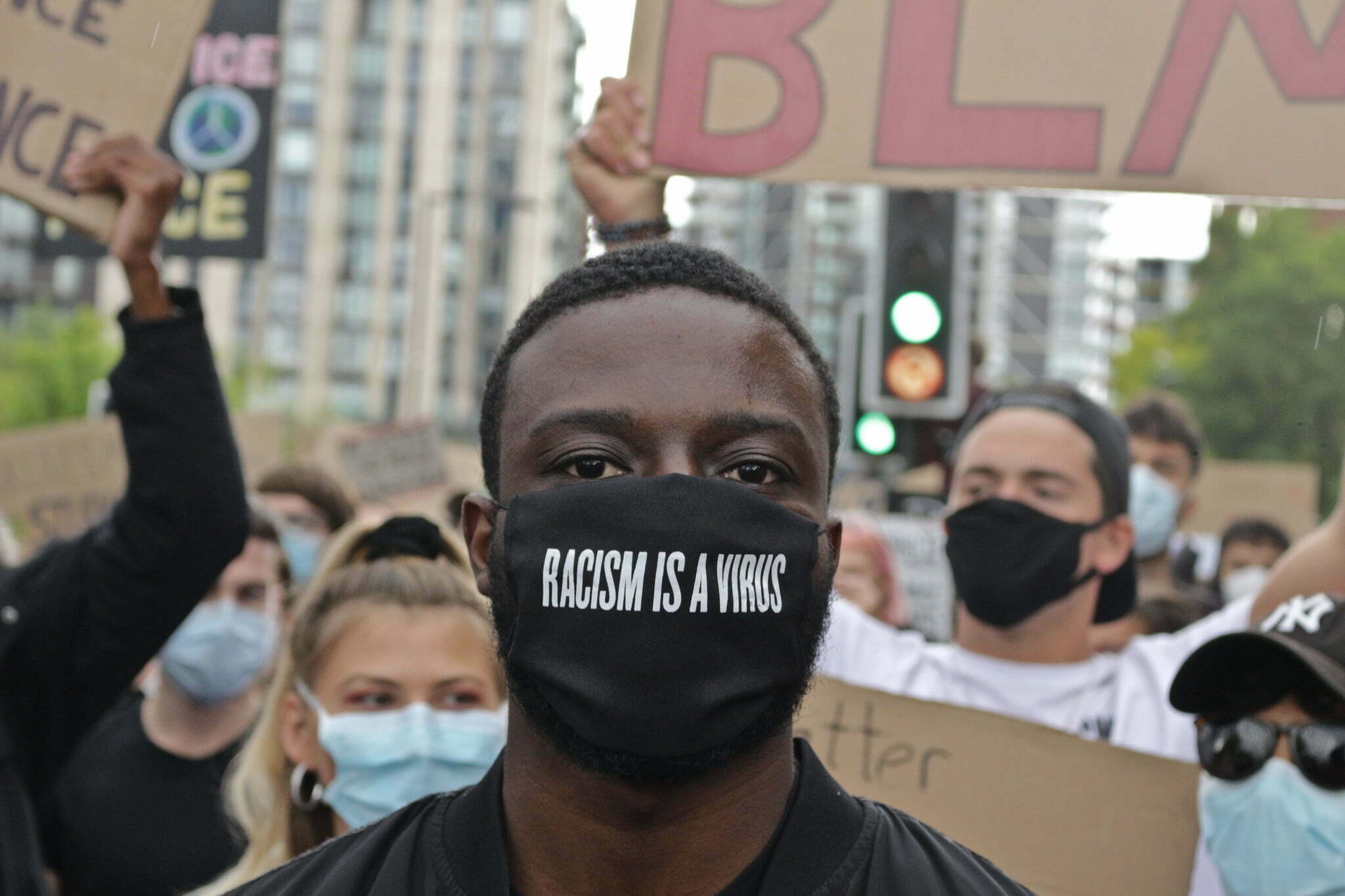 As the government prepares to publish its response to the Race Commission’s report, new research from British Future, Race and opportunity in Britain: finding common ground, provides new, detailed evidence of attitudes to race among white and ethnic minority citizens in the UK.

Its findings, submitted as evidence to the Race Commission, illustrate why talking about race can sometimes feel difficult, but also identifies the common ground on which a positive agenda for change could be built.

Action to tackle CV discrimination in employment, to combat hate speech online, to promote greater mixing in schools between children from different backgrounds, and to promote a shared understanding of Britain’s history, including the history of Empire, were all issues on which ethnic minority and white citizens would like to see change.