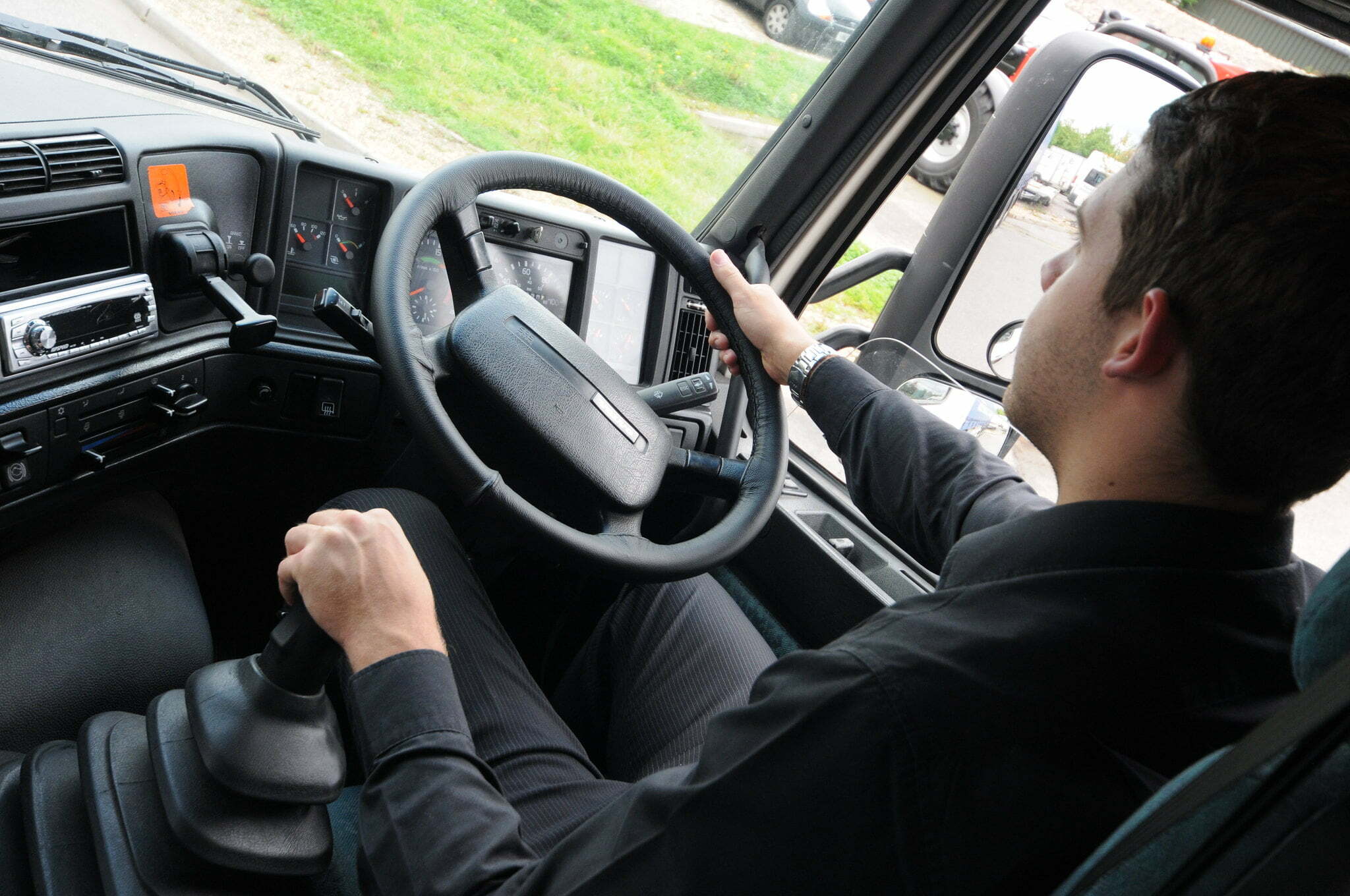 Immigration: a changing debate draws on the latest findings from Ipsos MORI research that has tracked changing public attitudes to immigration across twelve waves of research since 2015.

It finds that public attitudes to immigration are more positive than negative and that most people would now support British businesses being allowed to recruit from overseas to address labour shortages.

Nearly twice as many people favour an approach to immigration that prioritises the government having control over who can settle in the UK, whether or not that reduces numbers over a system that is focused on keeping immigration numbers low.

The findings suggest that there is political space for the government to relax some immigration rules to allow employers to recruit from overseas to fill skills and labour shortages, while they address longer-term issues like training and wages.

The publication also includes sections on public attitudes to new immigration from Hong Kong and to UK refugee protection, though fieldwork was conducted prior to the refugee crisis in Afghanistan.