About us - Who we are 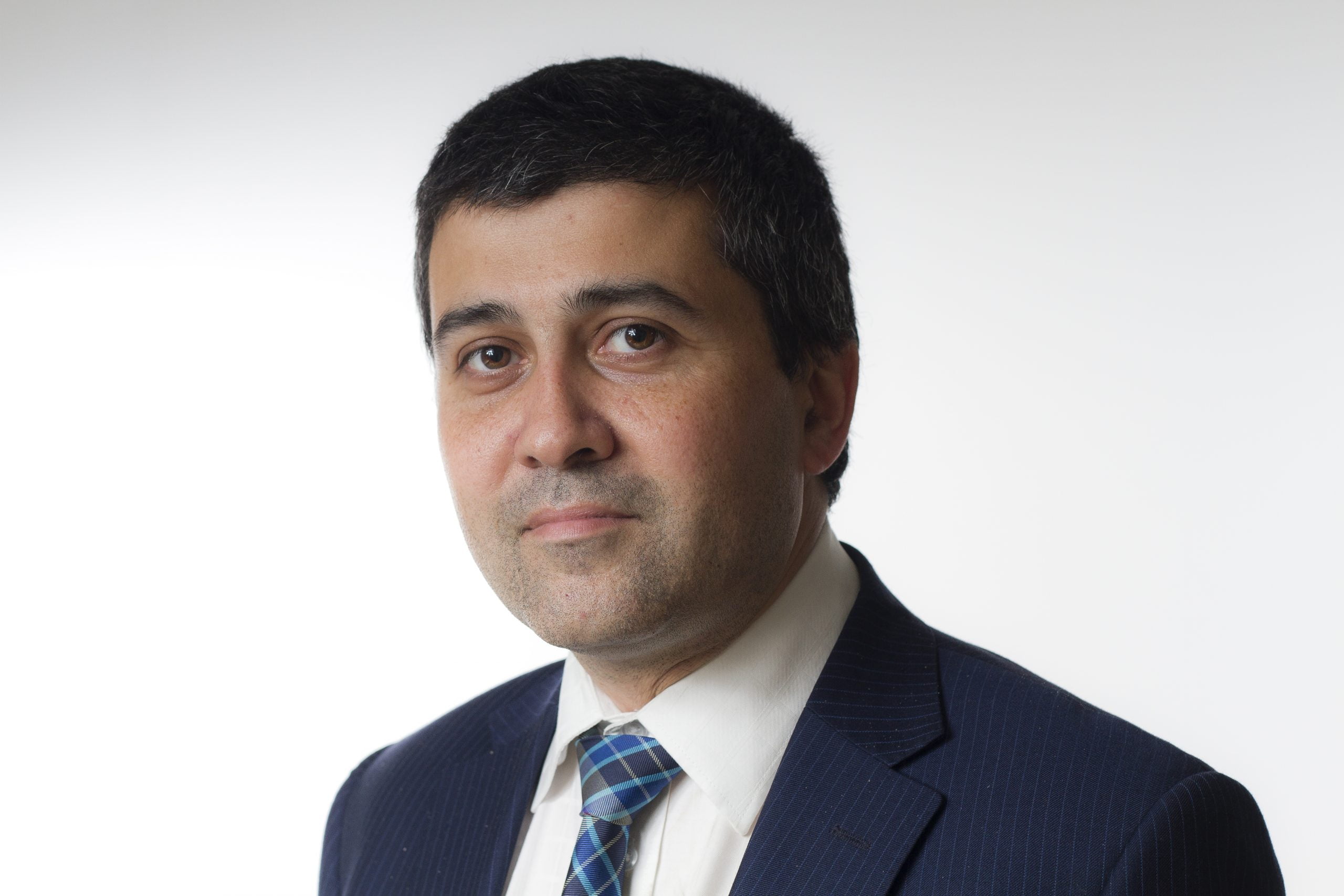 Sunder Katwala is the director of British Future. He has previously worked as a journalist. He was general secretary of the Fabian Society thinktank from 2003 to 2011, and was previously a leader writer and internet editor at the Observer, a research director of the Foreign Policy Centre and commissioning editor for politics and economics at the publisher Macmillan. He celebrated his 10th wedding anniversary with his wife, Stacy, in 2011, and is the proud father of four children, Zarina, Jay, Sonny and Indira. His support for Everton and Southend United football clubs reflects an upbringing in Cheshire and Essex, though he was born in Doncaster, Yorkshire, to parents who came to Britain from India and Ireland, to work for the NHS. 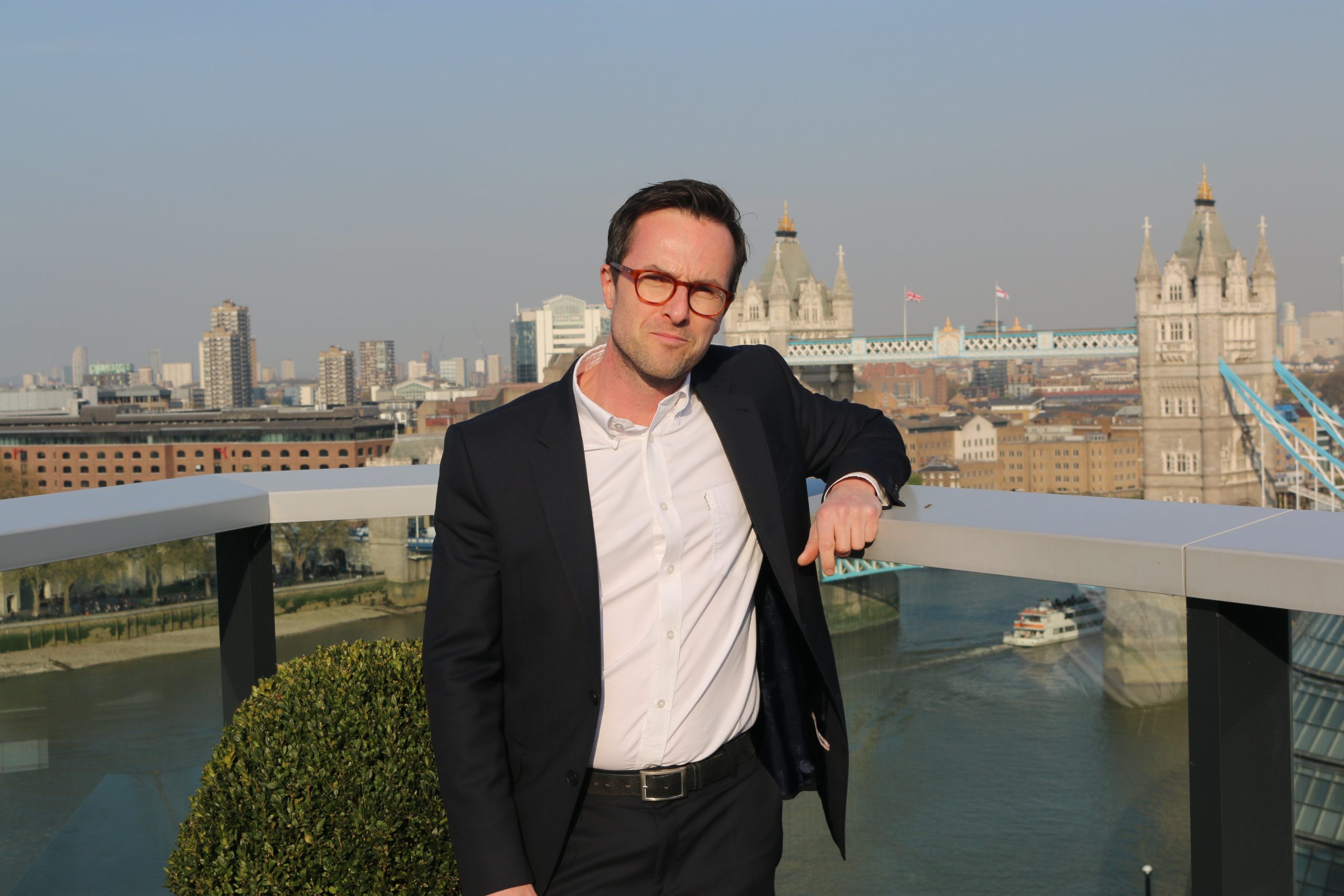 Steve Ballinger is Director of Communications. Over the last 20 years he has worked in media and communications roles at Amnesty International UK, Shelter, VSO and the Advertising Standards Authority before joining British Future. Steve grew up in Leamington Spa in the West Midlands and went to university in Leeds. He describes himself as an enthusiastic but unsuccessful golfer, poker player and Nottingham Forest supporter, but a decent cook. He lives with his partner Sara in east London. 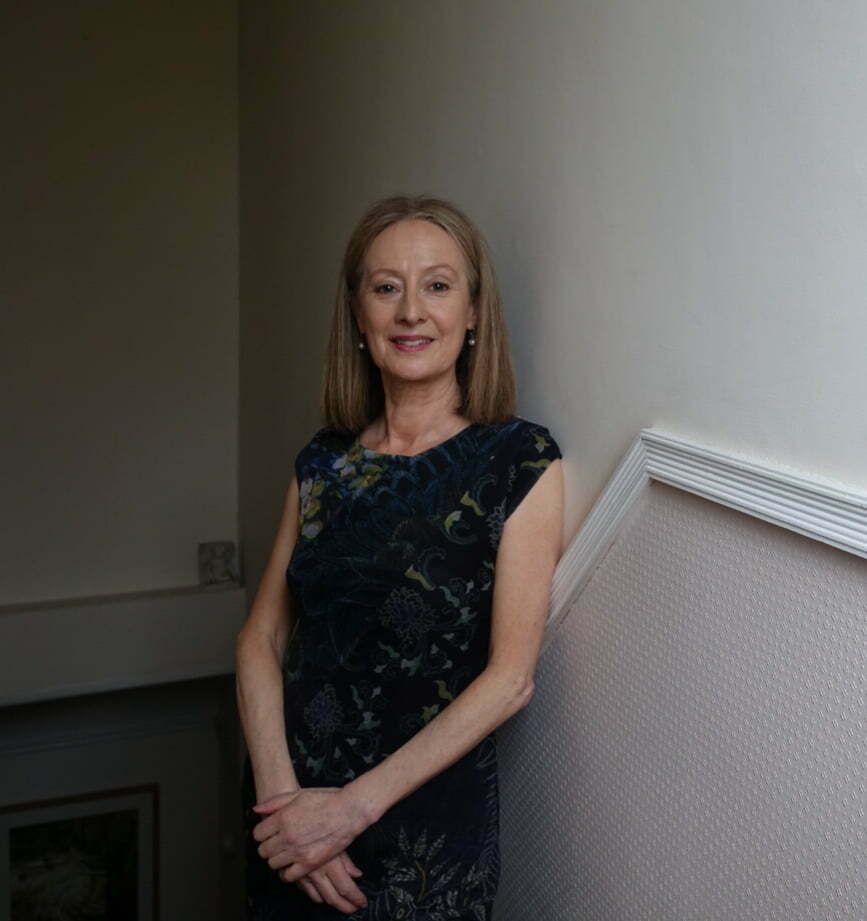 Heather Rolfe is Director of Research and Relationships. She was previously Head of Research at Demos. Prior to that she led the social policy team at the National Institute of Economic and Social Research where her work focused on the economic and social impact of migration, including public attitudes. Heather was born in Bradford but grew up in Bristol and Hertfordshire. She went to university in Sheffield and Southampton, where she wrote her PhD on the experience of workplace automation. She lives in South London with her husband Simon, and close to her two grown up daughters. Heather loves London, especially its galleries, museums and restaurants. She loves it so much that she gets homesick on holiday. 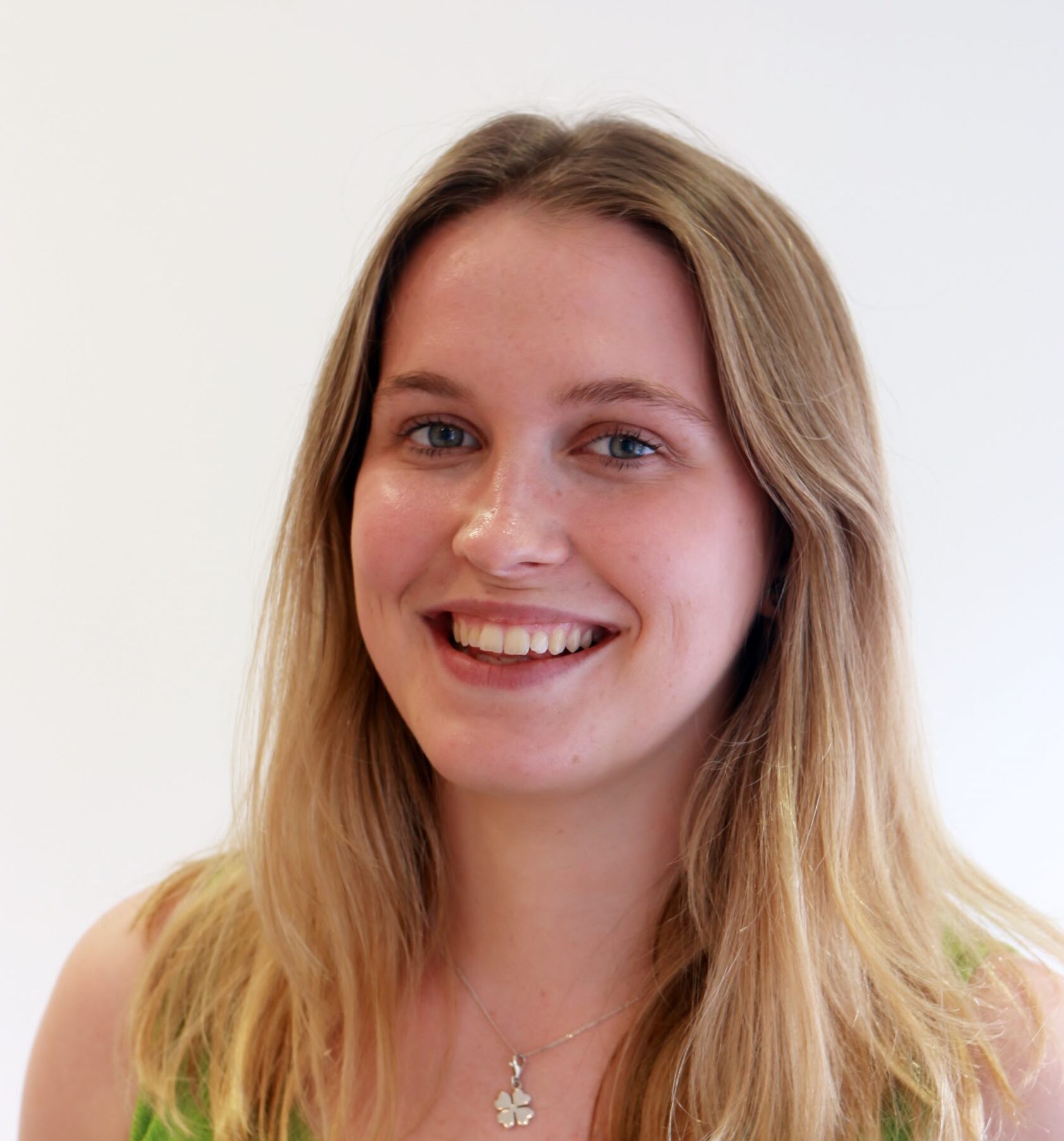 Lucy Buckerfield is the Events and Engagement Manager at British Future. She runs and develops British Future’s event programme. She grew up in West London before moving to Bristol to study for her undergraduate degree in Politics and International Relations at the University of Bristol, where her dissertation explored the framing of the immigration debate in the British Press. Since graduating in 2017 she has worked for a London local authority in digital and communication teams and a disability charity, Scope. There she worked on a qualitative research project, ‘Our lives, our journey’ before joining British Future in June first as an intern and now in a new events role. Lucy considers herself a proud Londoner first and foremost, and when she is not working she enjoys watching sport as a long-suffering Arsenal fan, and finding comedy venues across the capital! 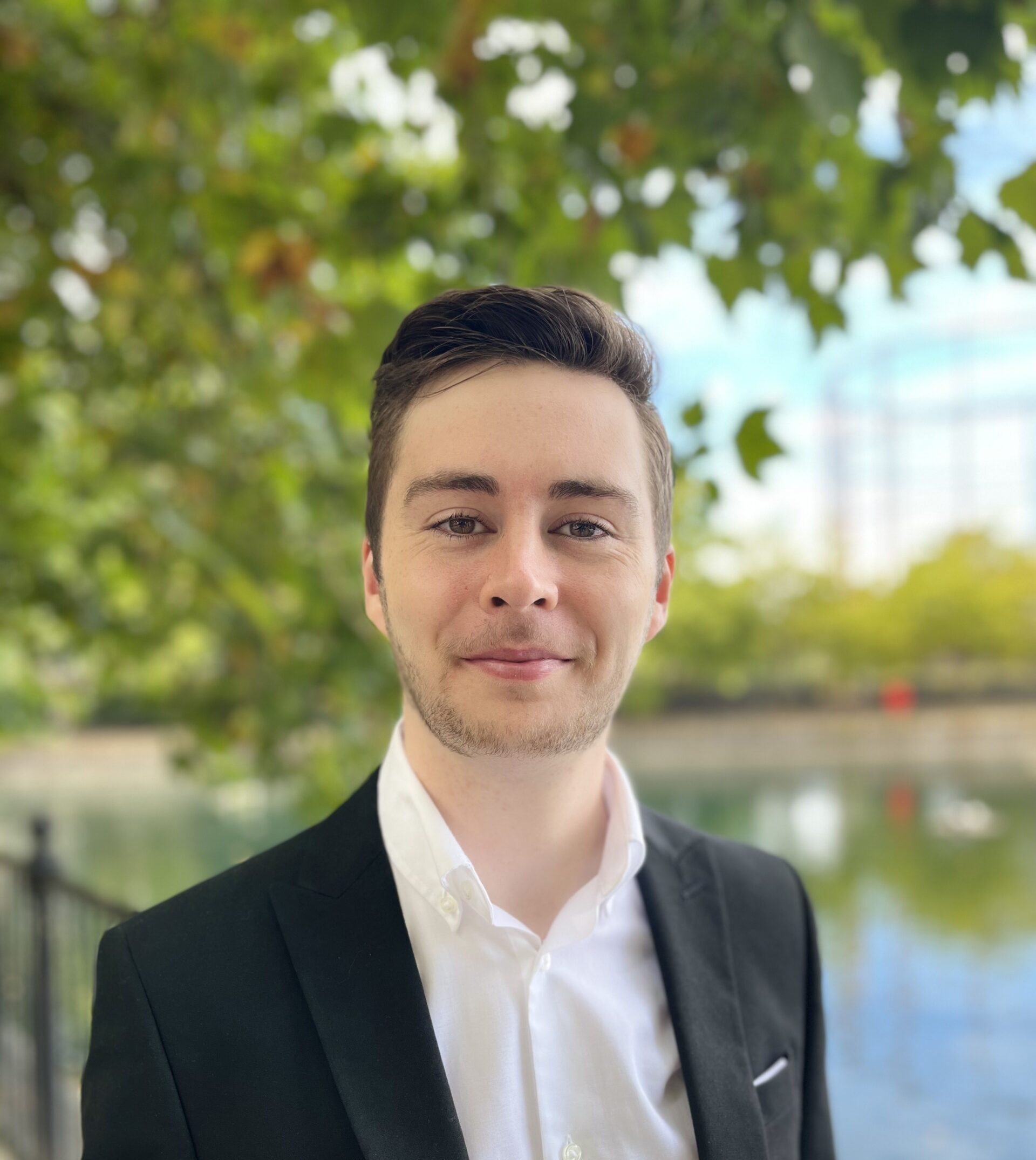 Jake Puddle is a Researcher at British Future. He grew up in Canterbury before moving to London, where he completed a Master’s in Global Governance and Ethics at University College London. Jake’s work has involved co-delivering Talk Together, the UK’s biggest conversation about what divides us and what action is needed to create a more socially connected society. He has also co-authored multiple reports on the role of sport, history, volunteering and major events to build ‘bridging connections’ between people from different backgrounds. Outside of work, Jake is a keen cook and can usually be found experimenting with curry recipes. He also enjoys playing five-a-side football at his local league, albeit with a famed talent for scoring own goals. 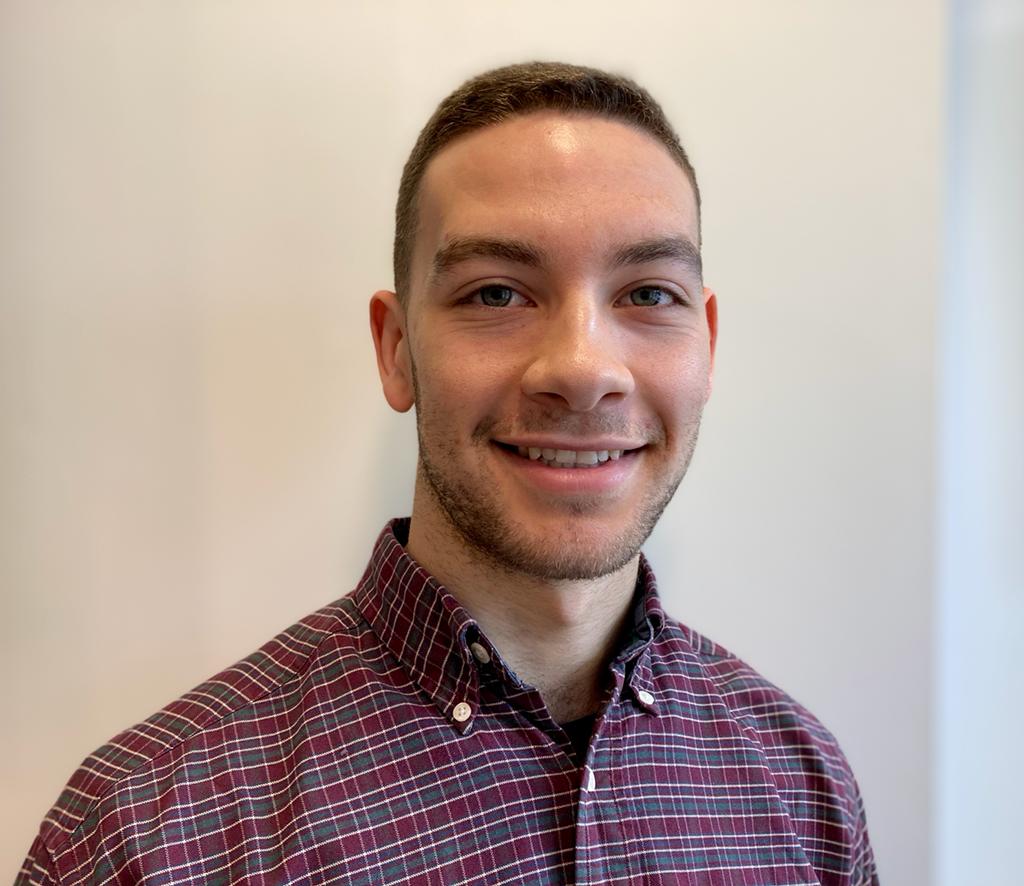 Cameron Pannell-Rae is the Windrush 75 Coordinator at British Future. He grew up in South East London before moving to Leeds to study for his undergraduate degree in Politics at the University of Leeds, where he focused his dissertation on indicators of voting behaviour in the EU referendum. Since graduating in 2019, he has worked as a Teaching Assistant in an SEN school before starting at British Future last year. Outside of the office, Cameron loves football and is a huge Charlton Athletic fan - travelling up and down the country in hope of an away win. Since recovering from ankle ligament surgery, he is back to enjoying his main passion of playing 11 a-side football too. 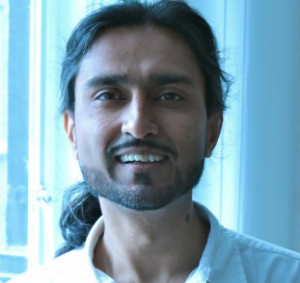 Avaes Mohammad is a teacher at Eden Girls School Waltham Forest, a Muslim secondary school in East London. He has written publicly about race, identity and Muslim inclusion and integration. Avaes brings a range of experience to the team, from his current role in education to his background in the chemical sciences and practice as a professional playwright and poet. He was formerly a staff member at British Future, managing the 'Unknown and Untold' project which sought to raise public awareness during the First World War Centenary of the 400,000 Muslims from undivided India who served in the British Army in WW1 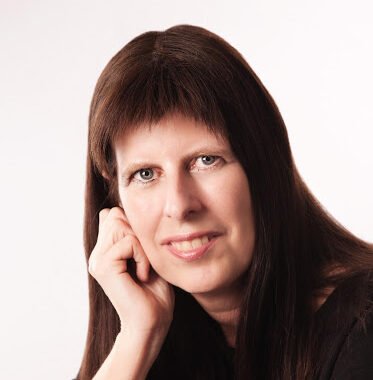 Jill Rutter’s Associate Fellowship is focused on integration. She currently works as Head of Policy at the Learning and Work Institute and was formerly Director of Strategy and Relationships at British Future. Jill helped set up the Together Coalition and led Talk Together, the UK’s biggest conversation about what divides us and what brings us together in the wake of COVID-19. Jill also led the National Conversation on Immigration, which engaged more than 20,000 people. Jill has previously worked in academia, for the Refugee Council and at the Institute for Public Policy Research; she also helped set up the Migration Museum, which tells the long story of movement into and out of the UK. She is the author of many books and articles on immigration and integration, including Moving Up and Getting On (Policy Press, 2015). 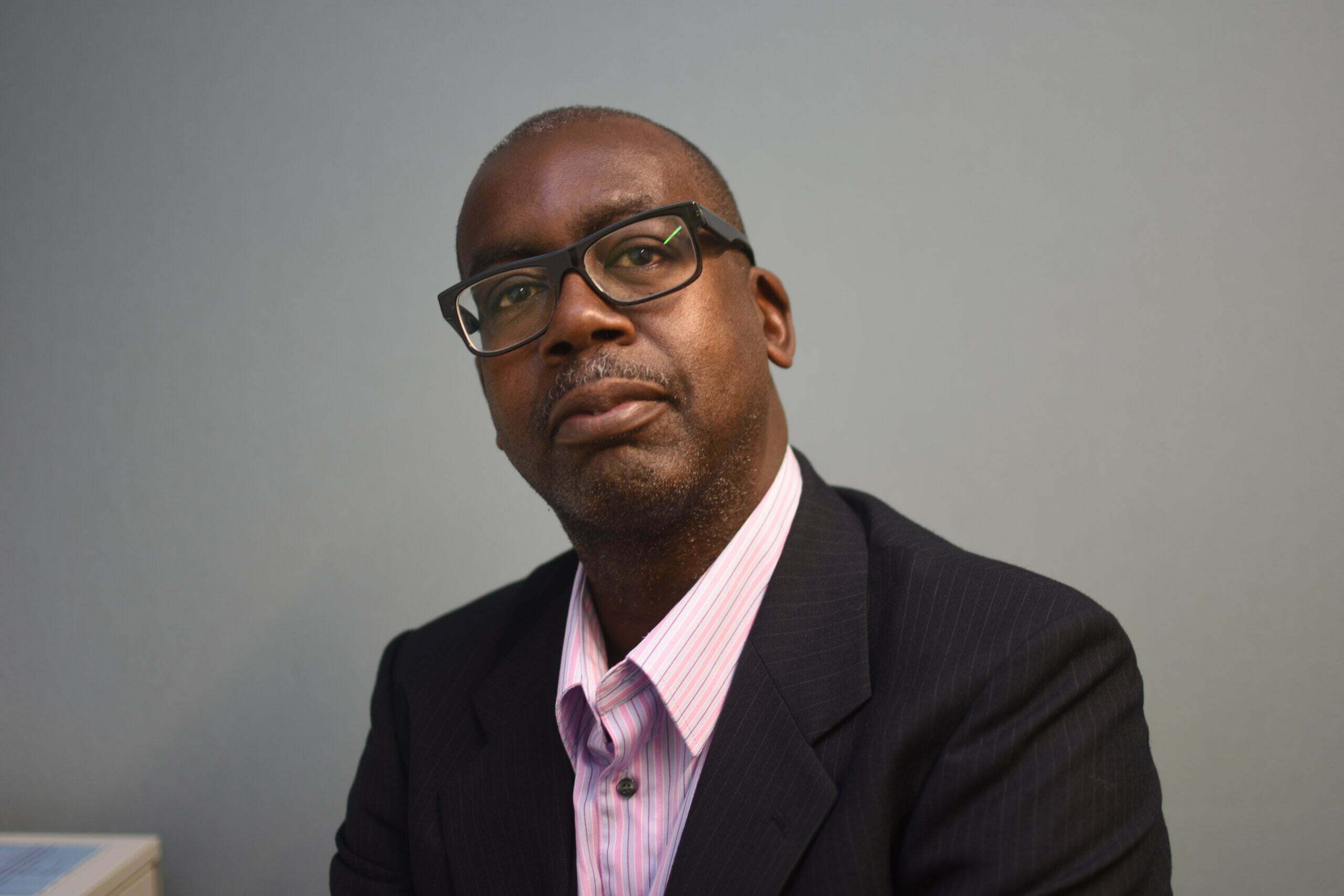 Patrick Vernon has led the campaign for a national Windrush Day since 2010 and in 2018 kick-started the campaign for an amnesty for the Windrush Generation in response to the Windrush Scandal. He is a writer and broadcaster for national and international media on healthcare, cultural heritage and race, and co-authored ‘100 Great Black Britons’. Patrick is Associate Director at the Centre for Ageing Better, Independent non-executive Director of Birmingham and Solihull Integrated Care System, Chair of the Citizenship Partnership for HSIB and non-executive Director for Hertfordshire NHS Trust. In August 2021 he was appointed Honorary Professor of cultural heritage and community leadership for the Department of Community Development at Wolverhampton University. Patrick was awarded an OBE in 2012 for his work on tackling health inequalities in ethnic minority communities.

Meet our trustees. Our experienced Board of Trustees ensures the good governance of British Future and offers valuable insight and experience to the staff team. 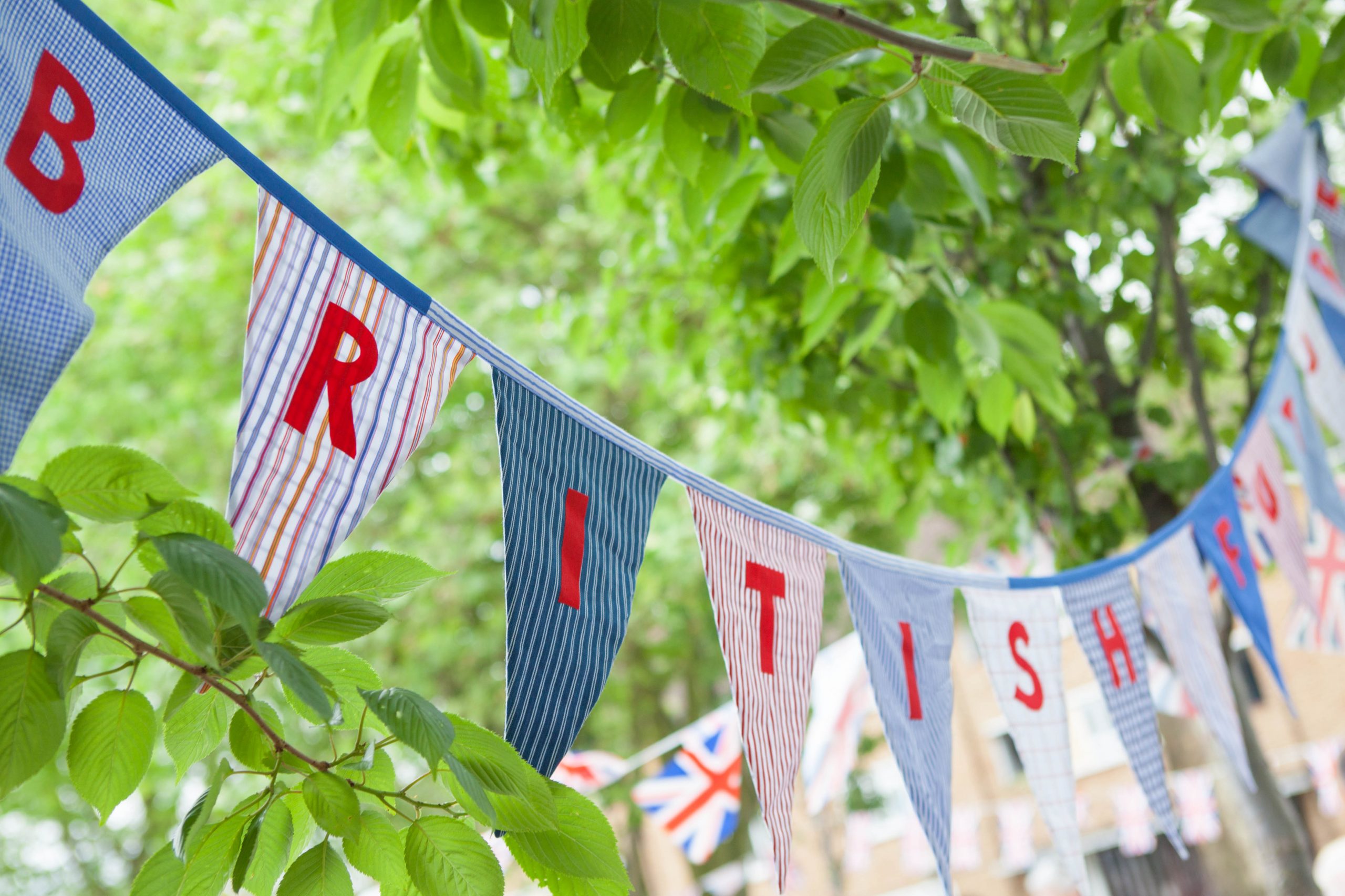