Football tells the story of who we, the English, are today 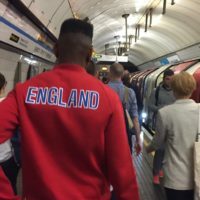 It was that glorious summer when Football Came Home that changed how I felt about England. That the most confident […]

Show your support for #EnglandTogether 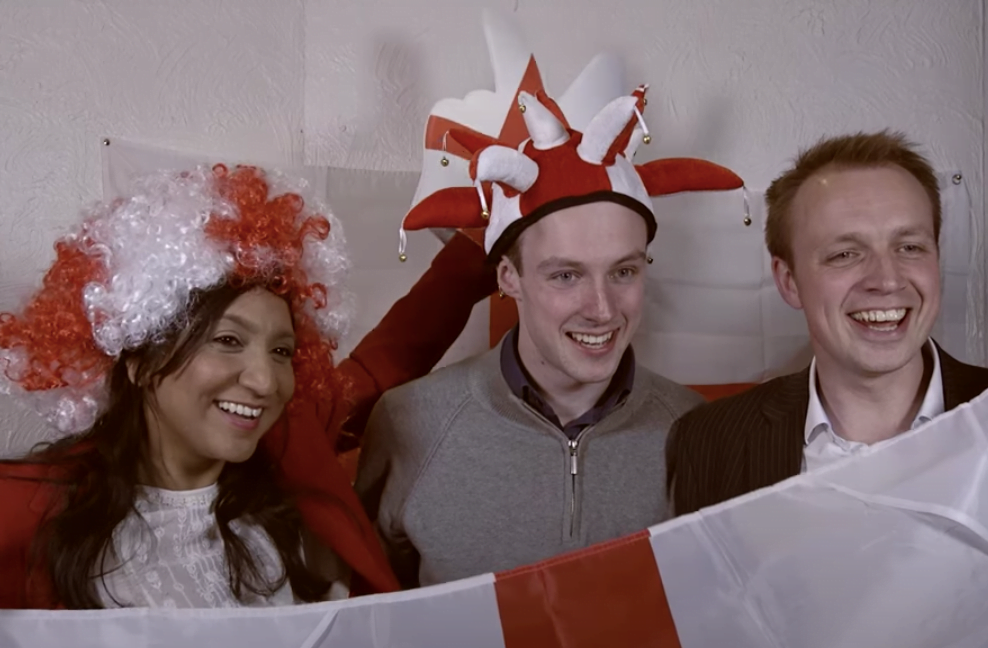 A new campaign for Euro 2020 is asking England football fans to show their support for the Three Lions and for an inclusive England. “Football’s coming home – and it’s a home we all share.” 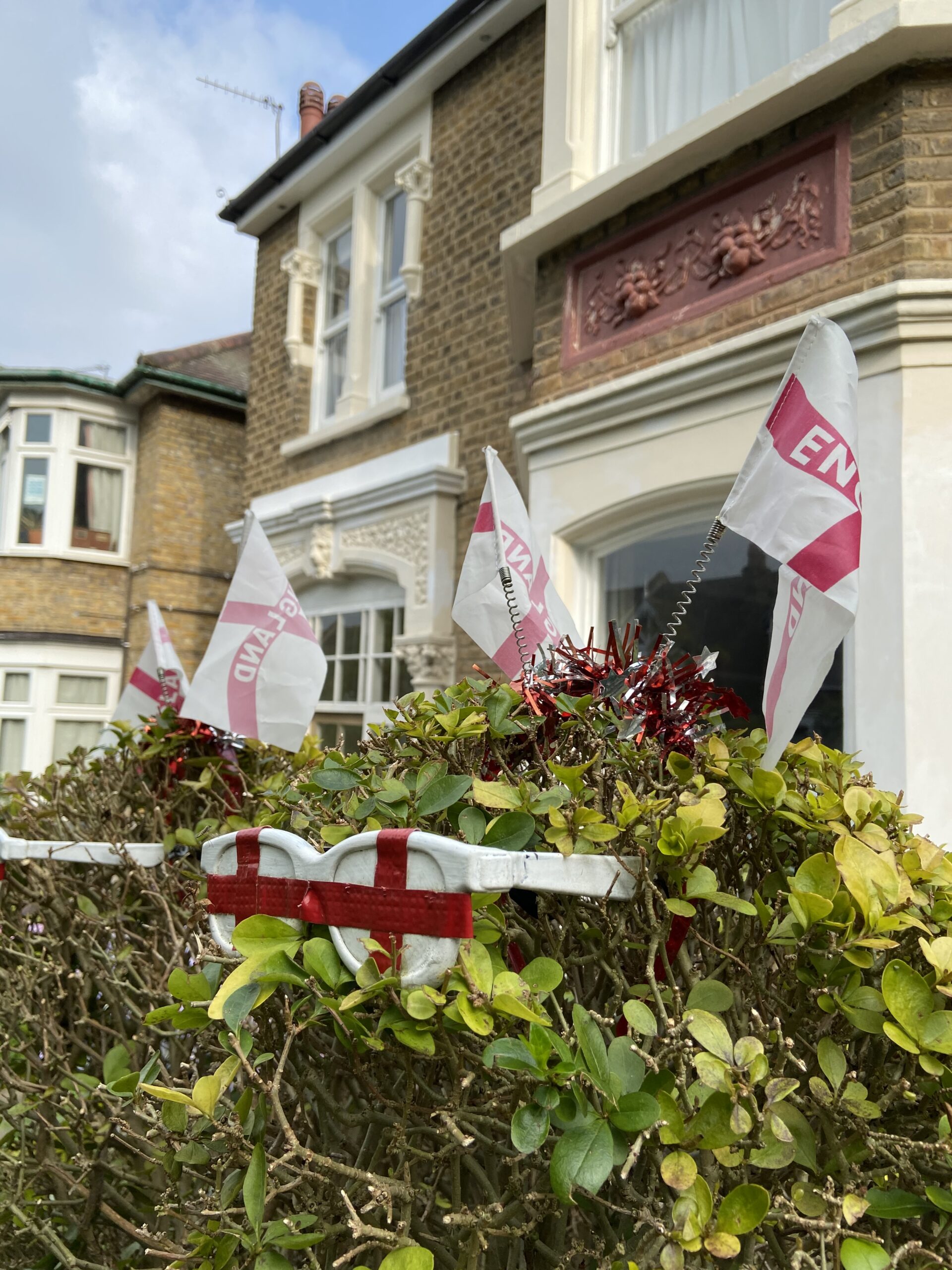 England’s football team has a rare ability to unite people in England, British Future said ahead of “the biggest shared moment in England so far this year” – Saturday’s Euro 2020 quarter-final against Ukraine.

St George’s Day could be a moment when people in England from every background come together, but that just isn’t happening yet. We need to ensure that everyone feels invited to the party.

Any party that keeps wondering whether the ‘English question’ really needs to be asked will find itself shut out of the conversation, writes Sunder Katwala. Instead they should make it clear that they want to find an answer.

VIDEO: England and the north

Englishness is on the rise. On Wednesday 20th November a wide range of people came together to debate this question in Manchester as part of the Festival of Englishness, co-hosted by British Future, IPPR and the Social Action and Research Foundation. Listen to what various speakers at the event had to say.