New London integration strategy must truly be about ‘All of us’ 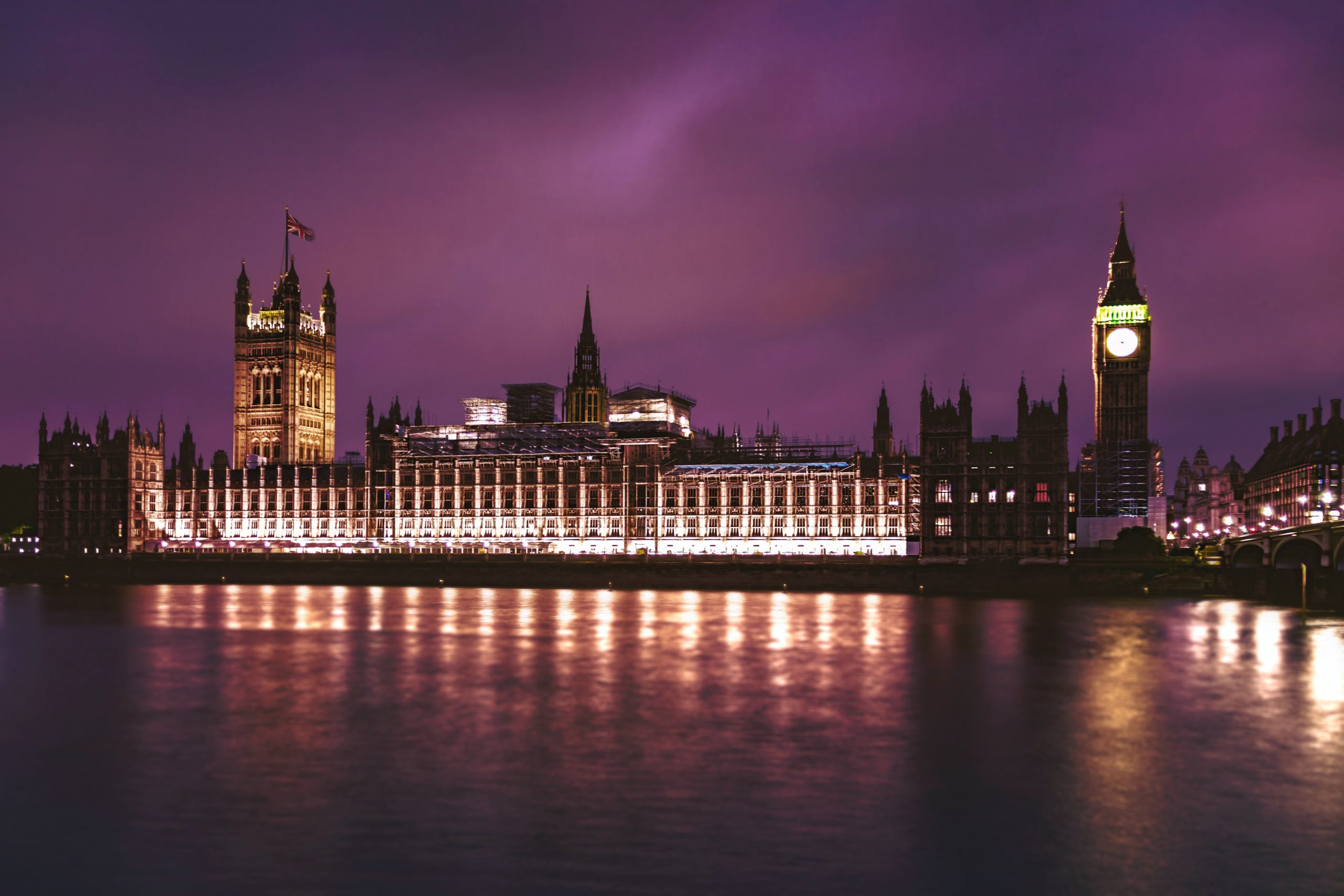 The new London integration strategy must truly work for ‘all of us’, not just for migrants and minorities, if it is to really increase integration across the capital

Integration Green Paper: an important foundation for an ‘all of us’ approach

The new Integration Green Paper moves on from the Casey Review to a broader debate about integration. There is consensus on what we need to do – now we must get on and do it.

Conference: Immigration and integration – getting it right locally

Join us for ‘Immigration and integration: getting it right locally’, an essential event for anyone working on integration, community cohesion and immigration in the UK.

Brexit feels more ‘real’ to people in Northern Ireland than in England and immigration is a less polarising issue for the public, according to series of new reports released today from the National Conversation on Immigration.

“Since the EU referendum there’s been a surprising lack of debate from both Government and Opposition on immigration. It is good that the Labour opposition wants to begin to fill that vacuum, though Diane Abbott did not take on the really big question today of whether and how to replace free movement after Brexit,” says British Future Director Sunder Katwala

New West Midlands reports from the National Conversation – from Kidderminster, Sutton Coldfield, Wolverhampton, Shrewsbury and North Staffordshire – show that local integration may hold the key to rebuilding trust and consensus on immigration.

The Home Affairs Committee’s report, ‘Immigration Policy: Basis for Building Consensus,’ is a timely intervention in the debate about Britain’s future immigration policy after Brexit – and adopts many proposals set out by British Future.

The National Conversation on Immigration, the UK’s biggest-ever public consultation on this issue, published its initial findings

How can shared history help integration in Bradford today?

Naz Shah, MP for Bradford West, spoke at Bradford’s Cartwright Hall at a British Future event to explore how greater understanding of the First World War contribution from the Indian Army’s Muslim soldiers could help integration in Britain today.