Sajid Javid starts his new role as Home Secretary at a moment of both challenge and opportunity, writes Sunder Katwala

50th anniversary cheers for Wolverhampton, not for Enoch 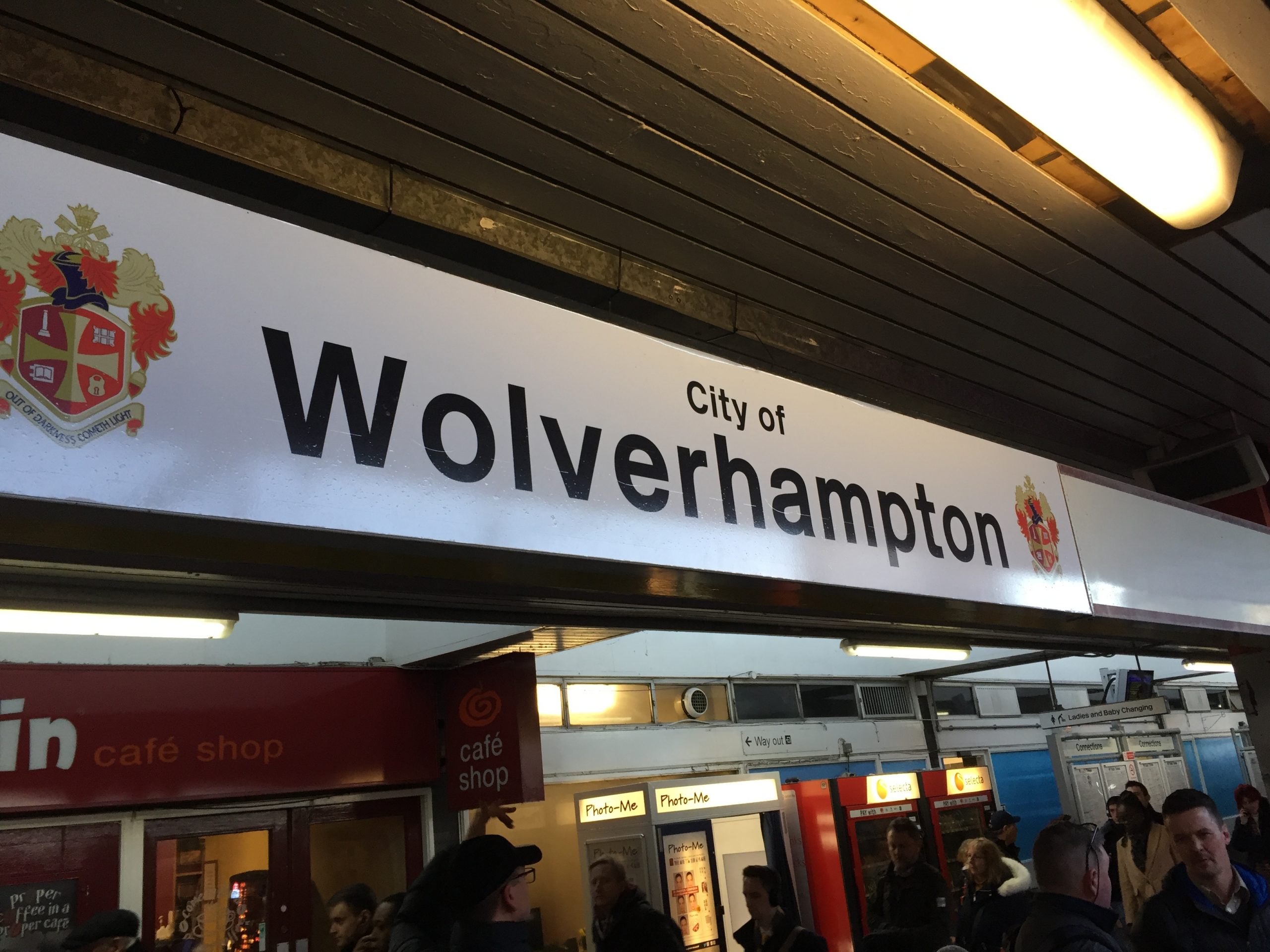 Steve Ballinger finds out how Wolverhampton has remembered – and forgotten – the 50th anniversary of ‘that speech’ by its former MP.

25 years on from Stephen Lawrence’s murder, minorities sceptical of progress on prejudice

Less than half of ethnic minority Britons feel there has been progress on racial prejudice over the 25 years since Stephen Lawrence’s murder, according to a new survey

How Enoch took on the Queen – and lost

Enoch Who? ‘Rivers of Blood’ is ancient history to young Britons of 2018

50 years on, does ‘Rivers of blood’ loom large over attitudes to race? Not if you’re under 40.

Enoch was wrong: How Britain moved on from ‘Rivers of Blood’