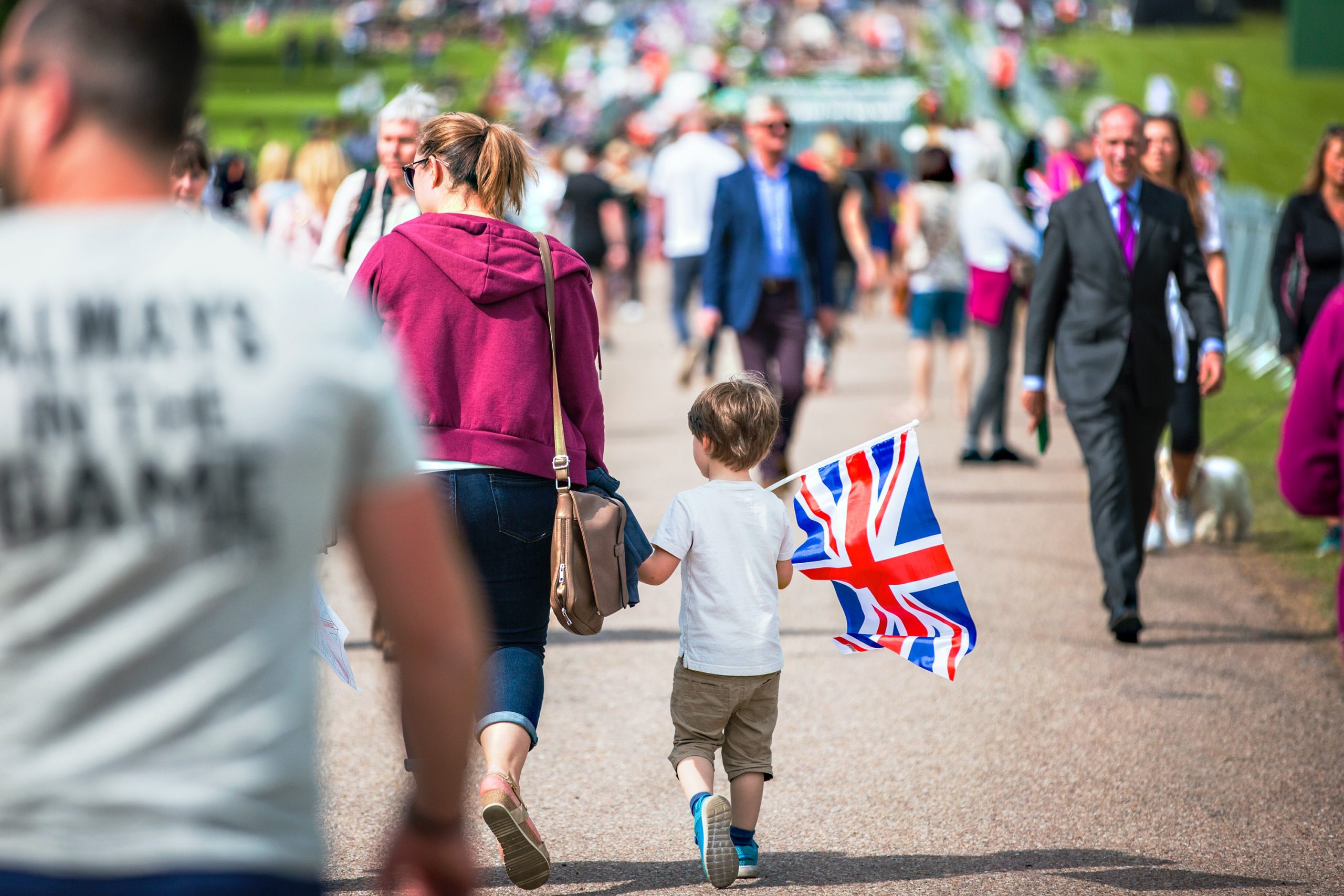 On the anniversary of Britain’s first citizenship ceremony, a new report says that Britain has ‘forgotten’ the value of citizenship and the importance of proactively promoting better integration – and calls on the Capital to lead the way.

Our new report sets out some surprising lessons from the 2015 General Election – and what they might mean for party leaders who want to engage the public.

More ethnic minority MPs than ever before will sit in the next parliament, according to new research from British Future, published in the report “The race for representation: how ethnic diversity became the ‘new normal’ in British politics”.

New ICM polling for British Future’s State of the Nation 2015 report sheds some light on key issues surrounding the General Election campaign and beyond.

The British public do not see international students studying in the UK as “immigrants”, and do not want the number coming here reduced, even if this would make it harder to reduce overall immigration numbers, according to new research by Universities UK and British Future, writes Joe Cryer.

On 1st January 2014, Britain opens its borders to Romania and Bulgaria. It is a moment being greeted not with fanfares of Beethoven’s Ode to Joy, but with the more reluctant mantra ‘we have no choice’, with a heated public debate polarising around two viewpoints.

When the parents of Olympic champion Jessica Ennis, who are from Jamaica and Derbyshire, met in Sheffield in the 1980s, a majority of the public opposed to mixed race relationships. This is no longer the case, shows the new report from British Future The Melting Pot Generation: How Britain became more relaxed about race.

How does class affect British identity? What do the Conservatives have to say about immigration now? And how can ethnic minorities feel like real citizens when their parliament and judiciary aren’t representative? These were some of the questions put to the panel at British Future and Bright Blue event The New Patriotism: Beyond the Spirit of 2012.

Where have the events of 2012 left British patriotism? British Future and thinktank Bright Blue held an event talking about whether the Olympics, Paralympics and the Jubilee have left us with a strong new sense of national pride, or whether the hype of 2012 was just that, and we’re still just a country unable to deal with its history.