Most people quite like the idea of a ‘Festival of Britain’, writes Steve Ballinger: but 2022 would be the worst-possible year to hold it.

The European elections: what will happen? What will it mean for our wider politics? And what should we do if, as some fear, it turns nasty?

Most people in Britain think our society remains divided – but they also agree that the arts can help to bridge divides in British society, if it makes more effort to get out of London and big cities into towns across the UK. ‘Crossing Divides: How arts and heritage can bring us together’ looks at how the First World War centenary arts programme helped bridge divides and reach new audiences. 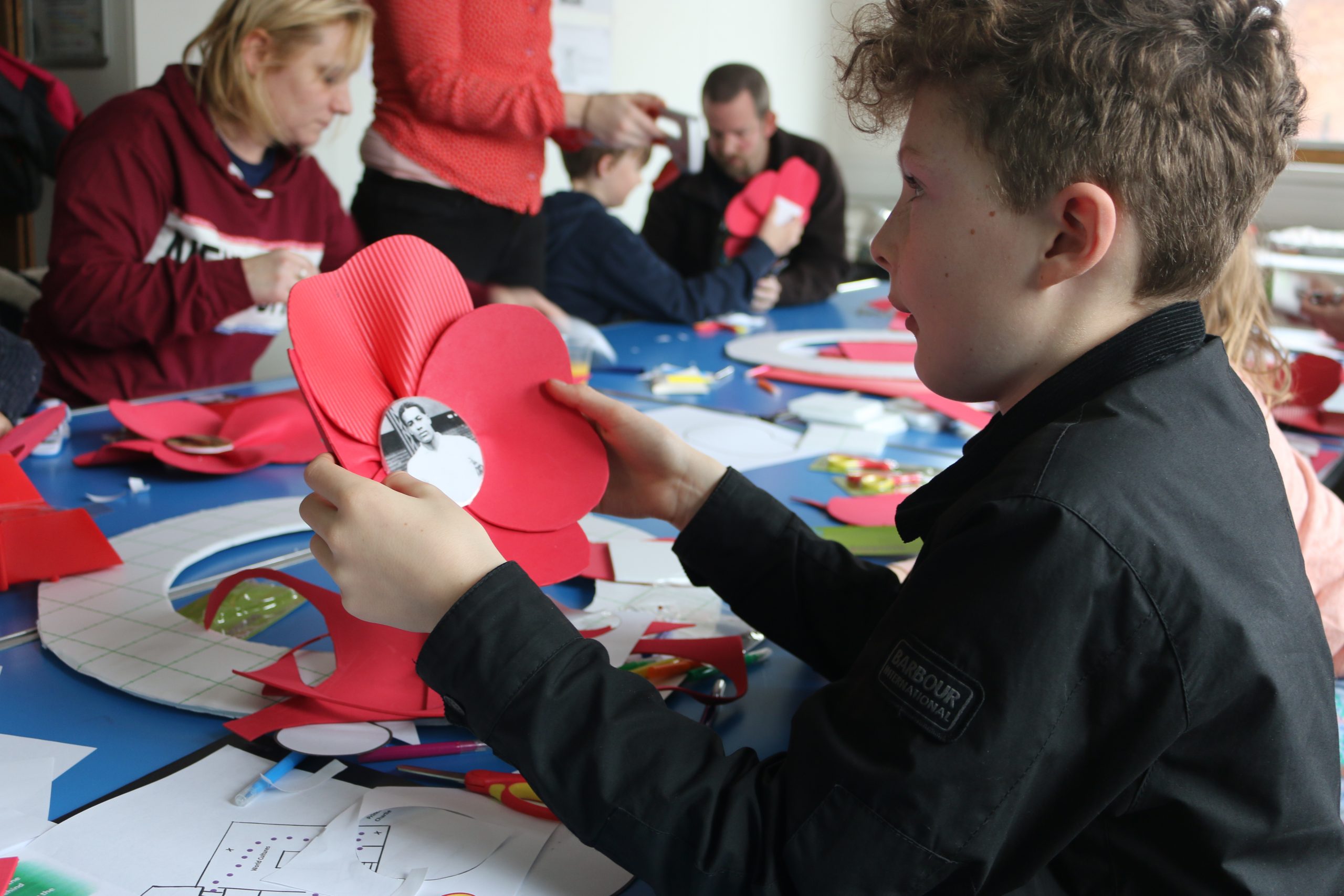 British Future welcomed the Government’s new Integrated Communities Action plan, urging that plans are not squeezed out by competing pressures of Brexit.

Unsettled status: securing the future for EU citizens in the UK

A report on the EU Settlement Scheme examines barriers to EU citizens securing status and what the Home Office should do to make sure the system works. 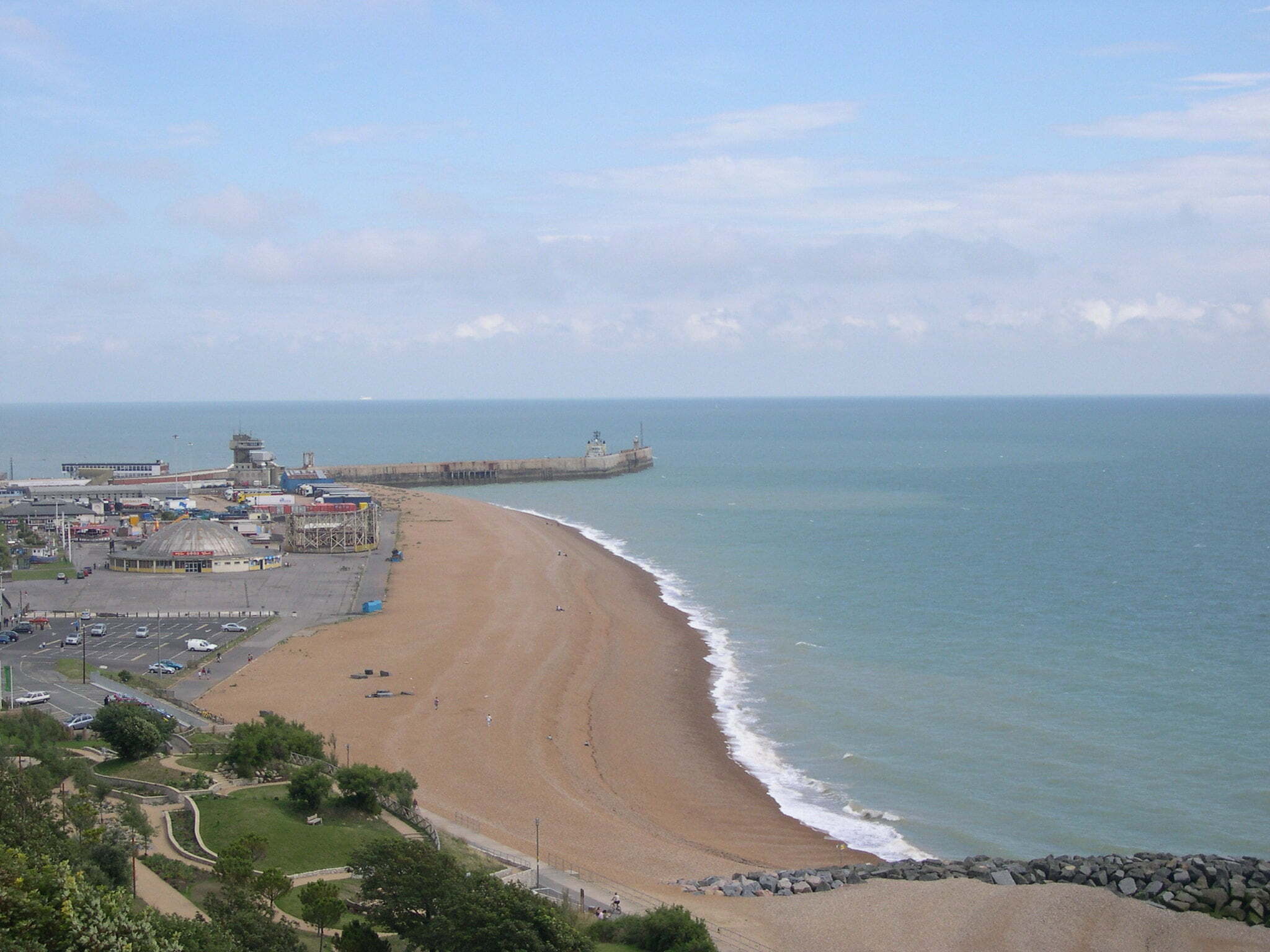 British Future Director of Strategy Jill Rutter writes from a recent visit to Folkestone in Kent.

With issues of identity, immigration and integration never far from the headlines, these were some of British Future’s main contributions to the public debate. 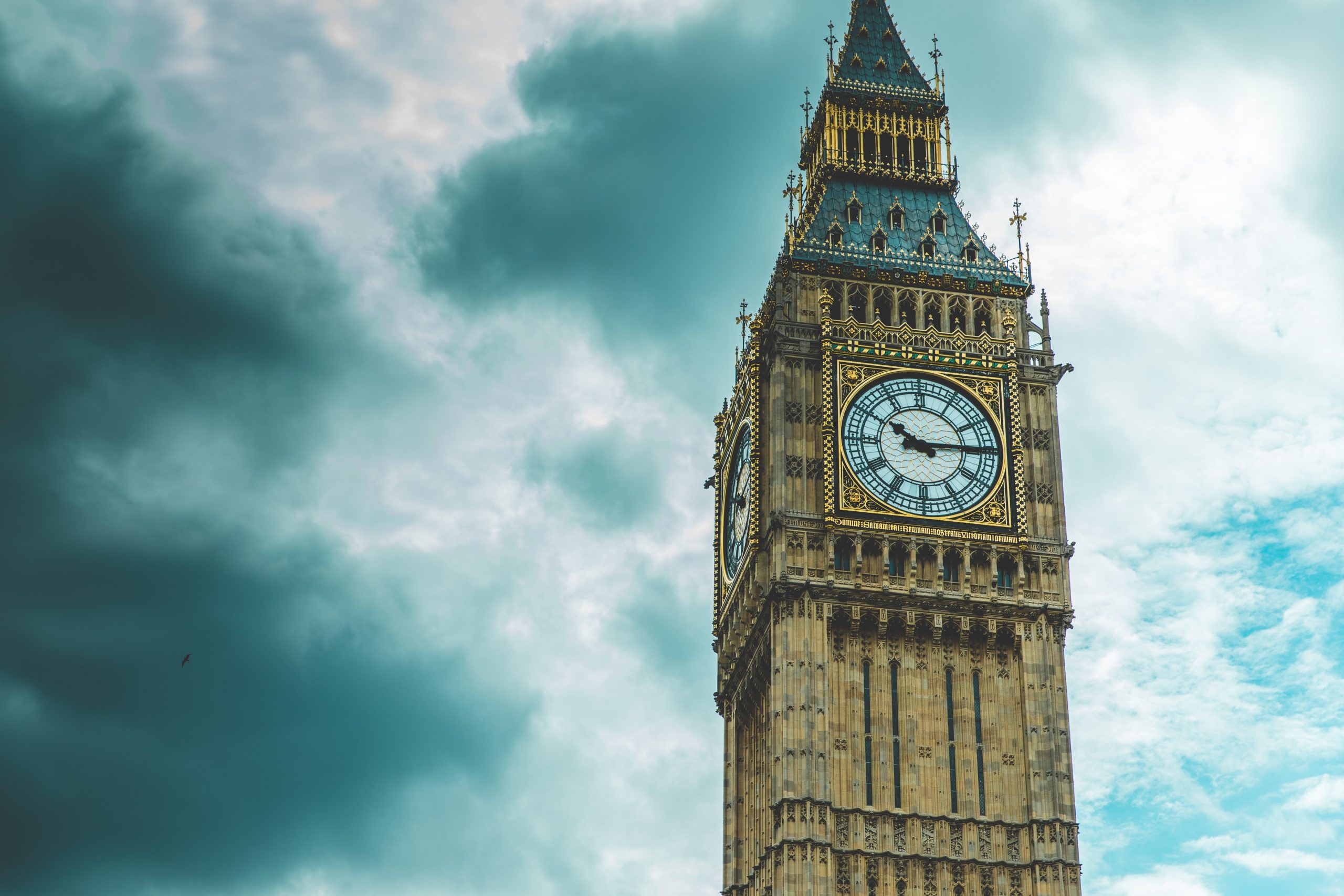