A taste of Lewisham – and the history of migration 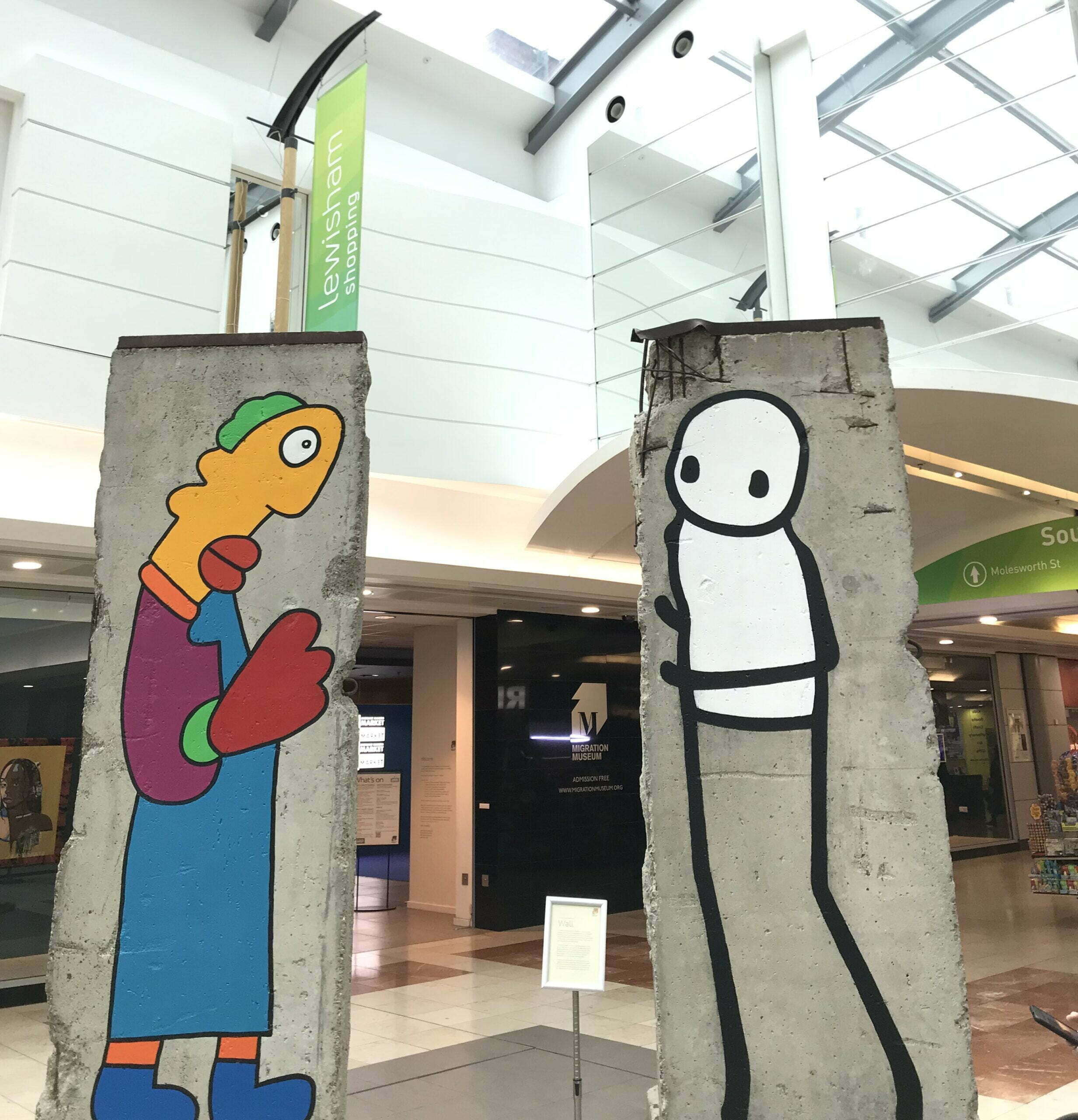 Situated between a Foot Locker and a TK Maxx in Lewisham Shopping Centre lies The Migration Museum, which has made […]

How the Lionesses became legends 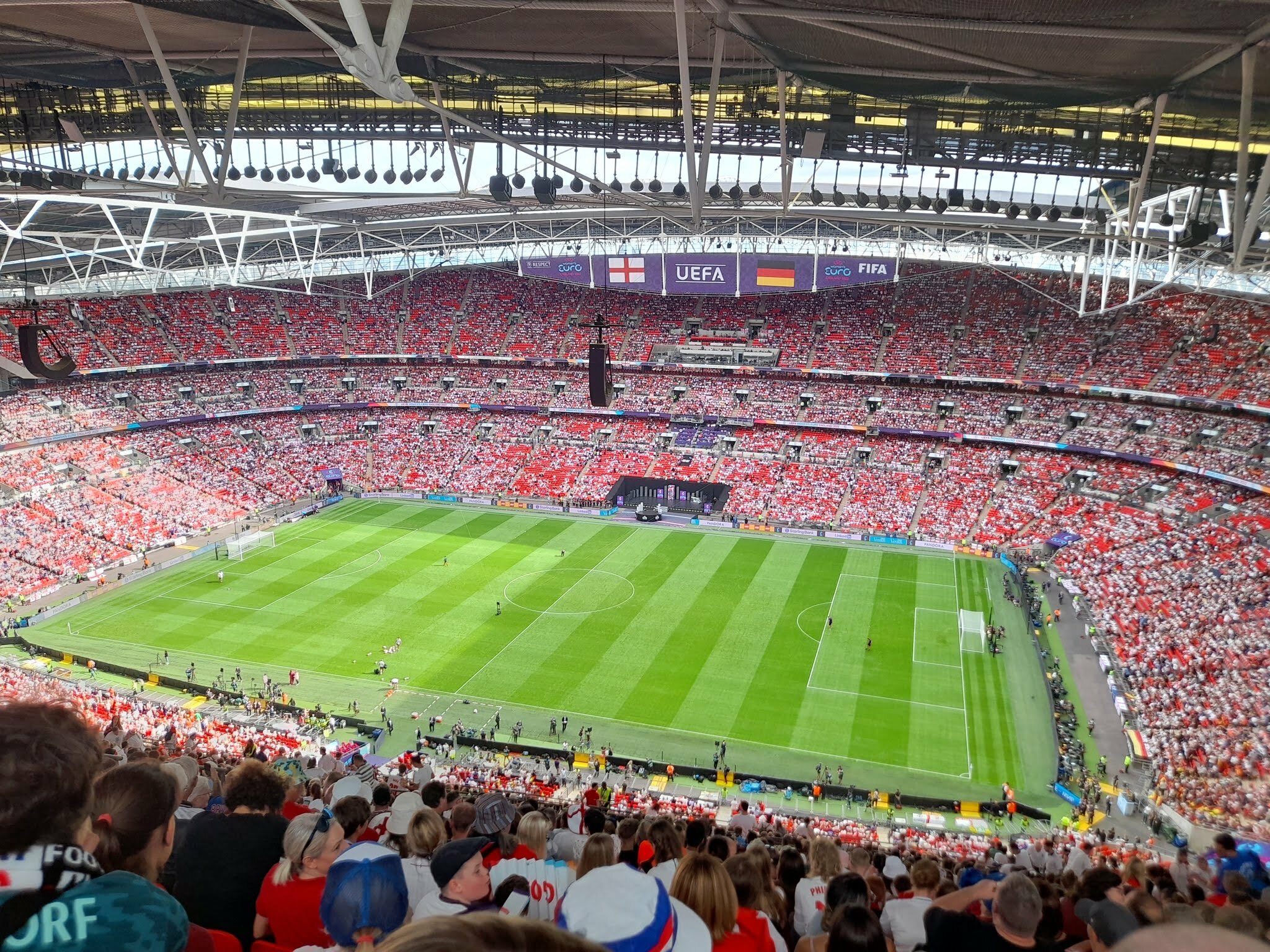 England’s Lionesses are the footballing champions of Europe. For the hosts at Wembley, this was the perfect ending to a […]

Changing the game – How football came home for me this summer 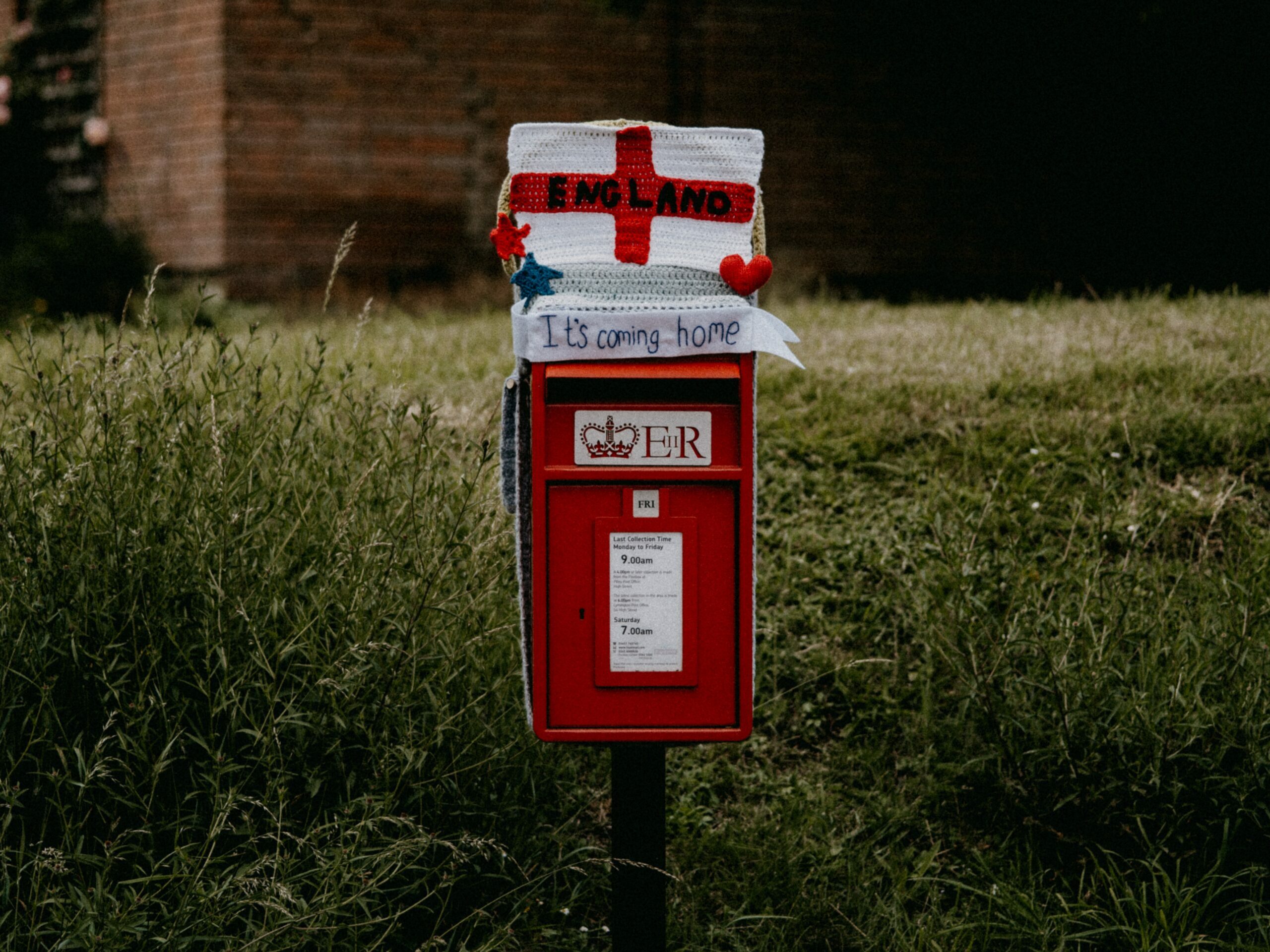 My first memories of football were on the concrete playground of my central London primary school, playing alongside one other […]

With issues of identity, immigration and integration never far from the headlines, these were some of British Future’s main contributions to the public debate.

Its time for banknotes to reflect Britain’s ethnic diversity

About our ‘No place for prejudice’ campaign 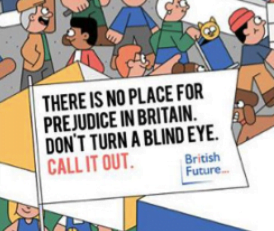 Britain is a decent country. Most people are fair and tolerant: only a small and toxic minority hold hateful views. But when they voice them, it still causes immense harm. The ‘No place for prejudice’ campaign urges everyone to stand up to prejudice if they see it.

Chris Creegan looks back at the General Election campaign in Scotland

Those who have insisted that parliament must vote on Brexit have won the argument about process – but may not get the outcome that they hoped for.