How Should Sport Remember? 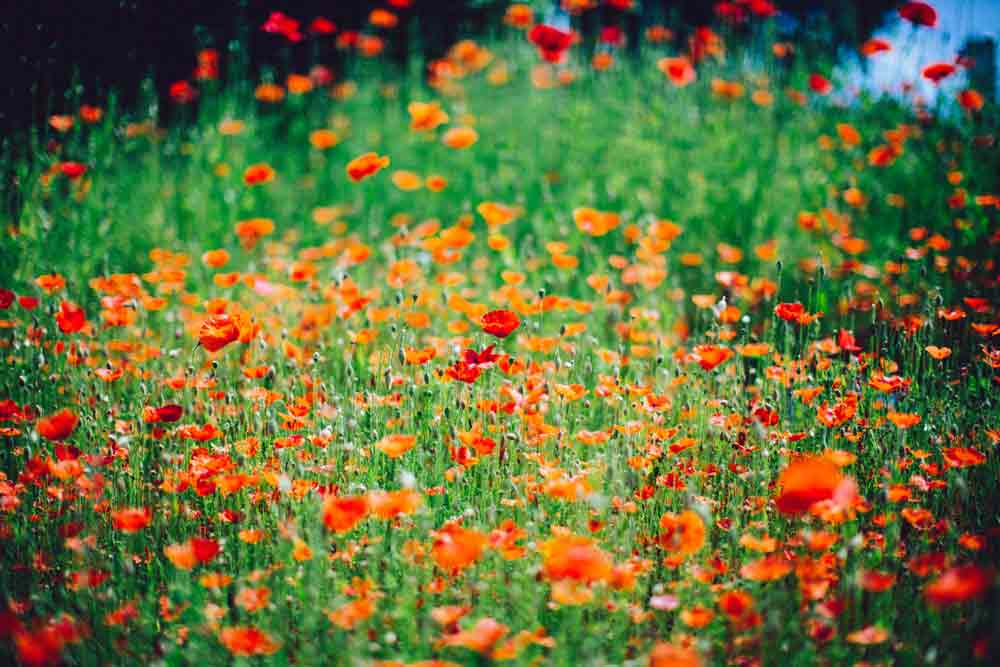 At least 28 British Olympic medal winners died in the Great War, a tragedy unthinkable today. Before conscription was introduced, an appeal through sport was made to recruit men to go to the trenches; the toll of WWI on sport saw athletes including four-time Wimbledon winner Tony Wilding and the first Scott to win an Olympic gold, Wyndham Halswelle sacrificing their lives. So, how should sport remember this history?

The British Future essay How Should Sport Remember? argues that Remembrance Sunday in 2014 should be a special sport-free Sunday. We found strong support from the British public for this idea, with 54% in favour in a YouGov poll.