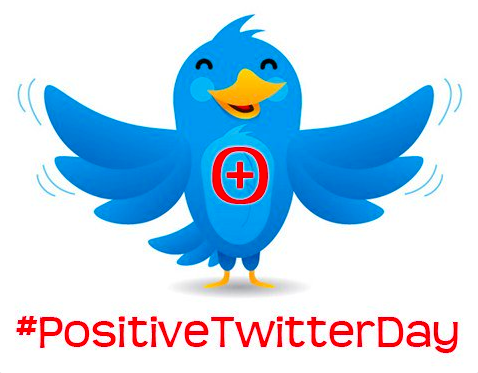 I love Twitter, writes Sunder Katwala – and spend far too much time on it. On Friday 30 August, I’ll be supporting #PositiveTwitterDay – a light-hearted way to show why most tweeters started using the platform in the first place: because they like engaging with people.

But really all you have to do to join in is to go on Twitter on Friday 31 August – and be civil to each other.  At least for one day.