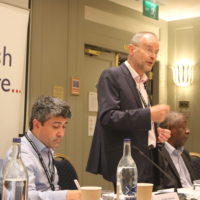 A packed room at the event – themed “How Can Labour find its voice on immigration” – also  heard from Wilf Sullivan of the TUC, Stephen Hale of Refugee Action and Alexandra Bulat of the3million. 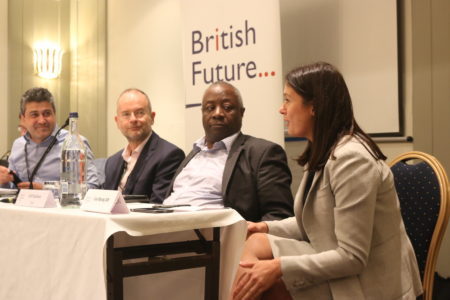 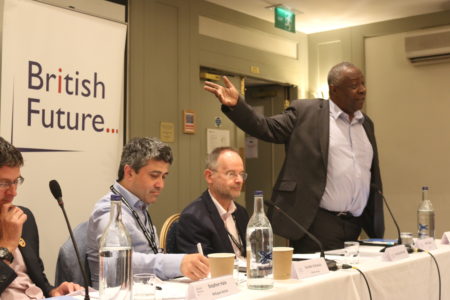 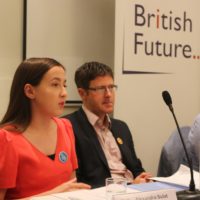 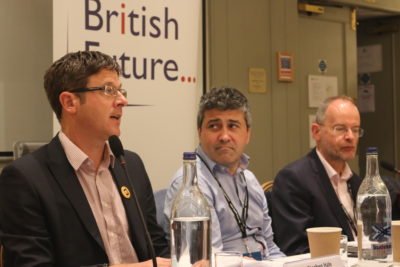