The Government is heading for a new Windrush scandal if it does not legislate to entrench secure guarantees to prevent the risk that thousands of EU nationals in the UK would lose their legal status after Brexit, senior Conservative politicians have warned. 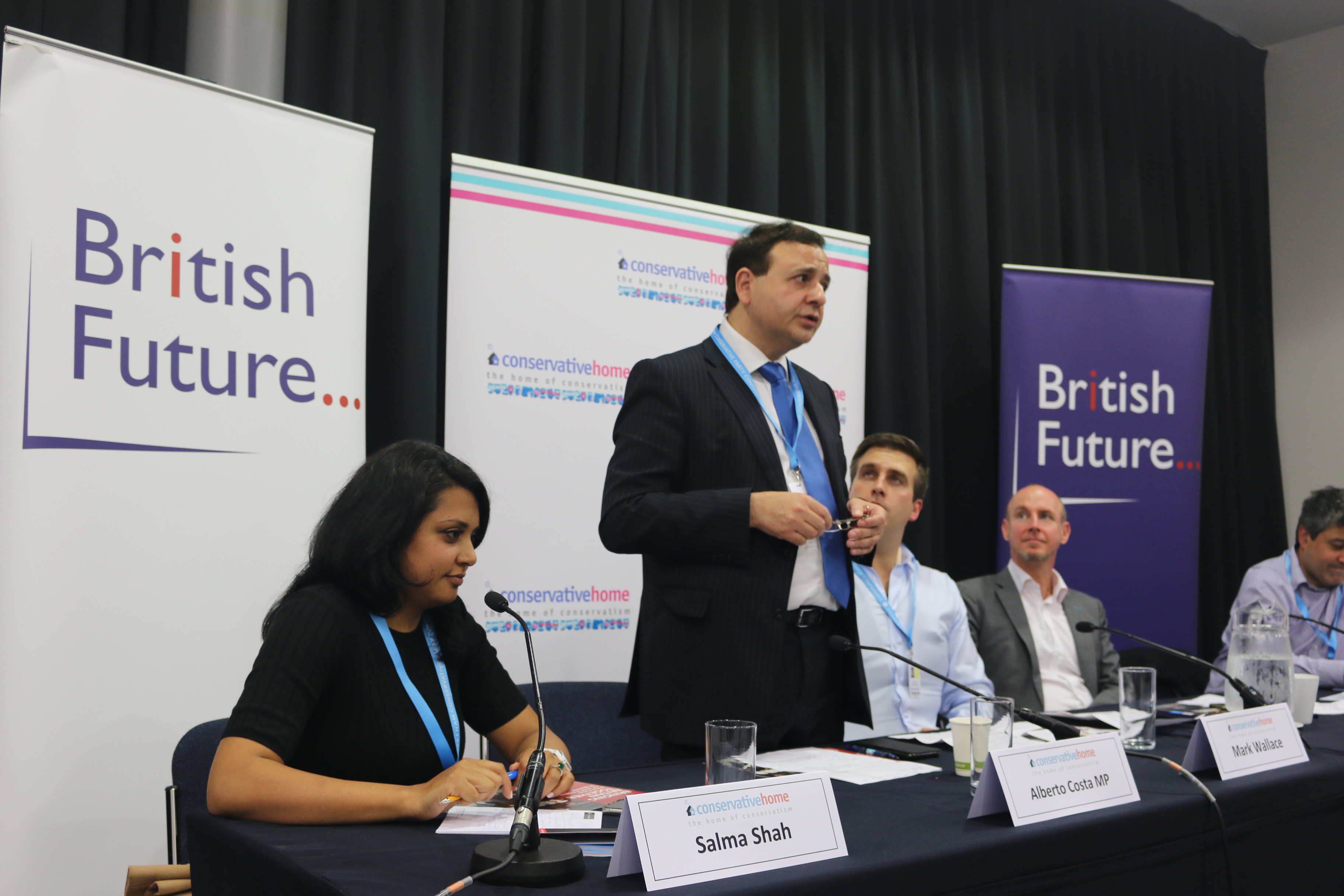 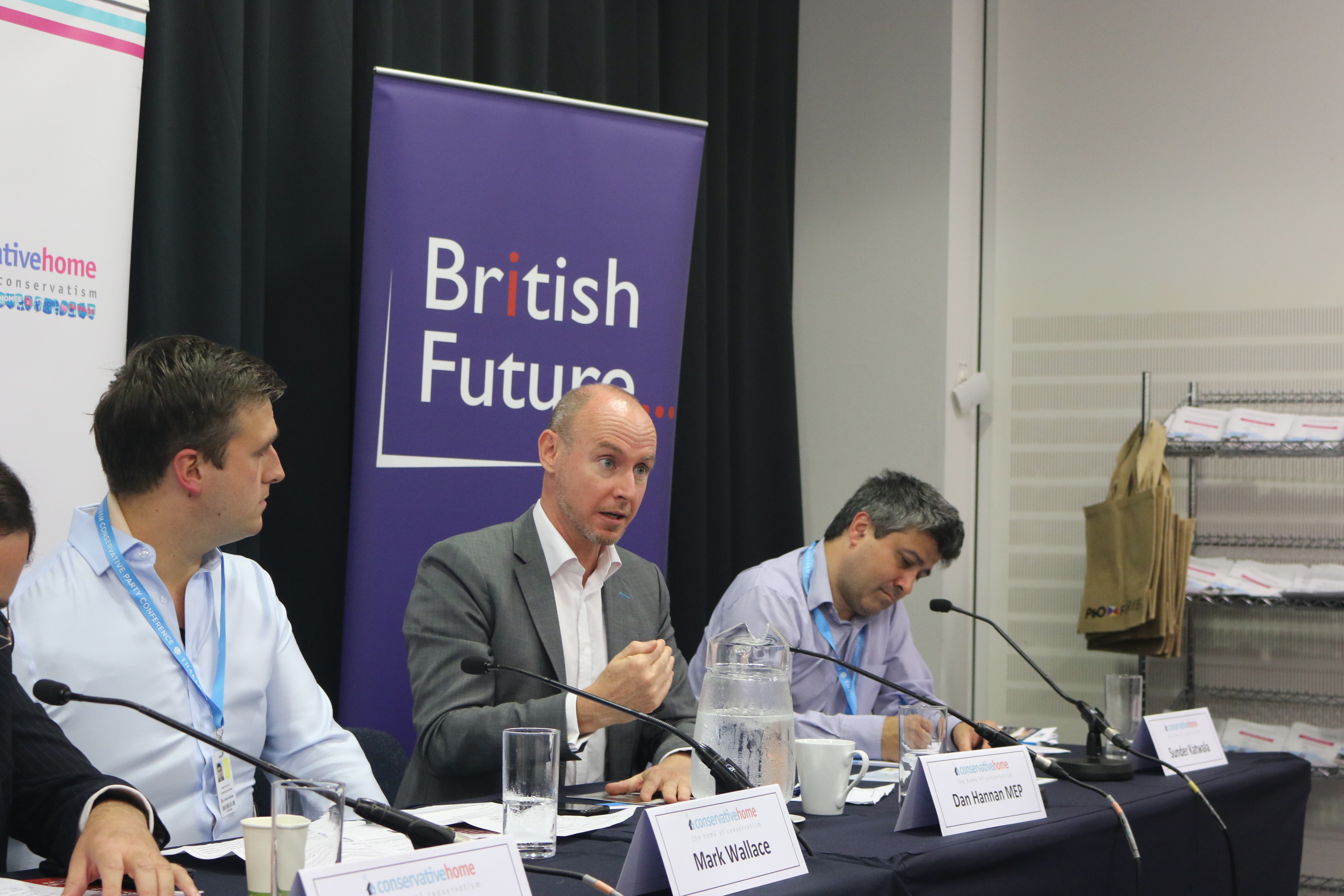 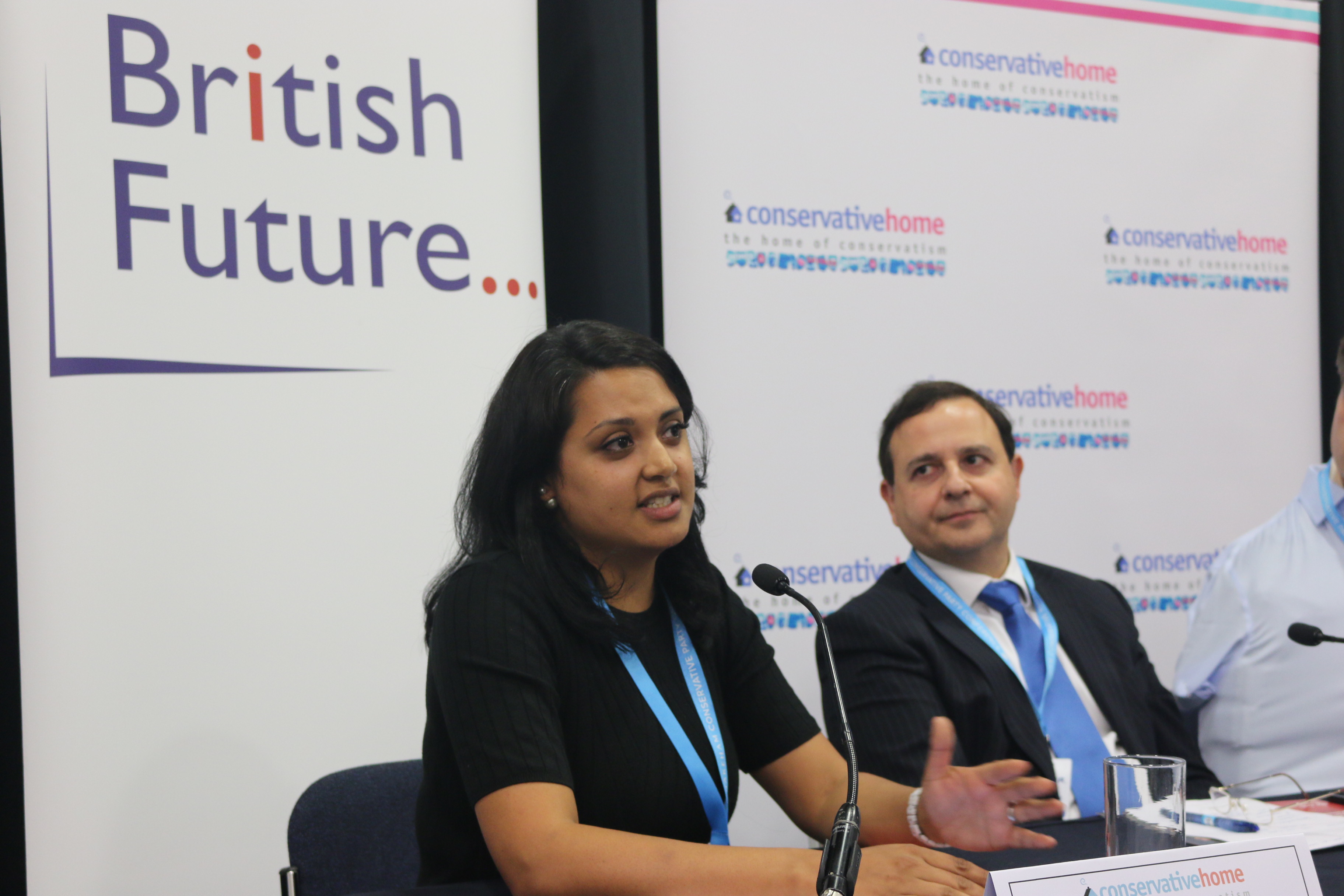 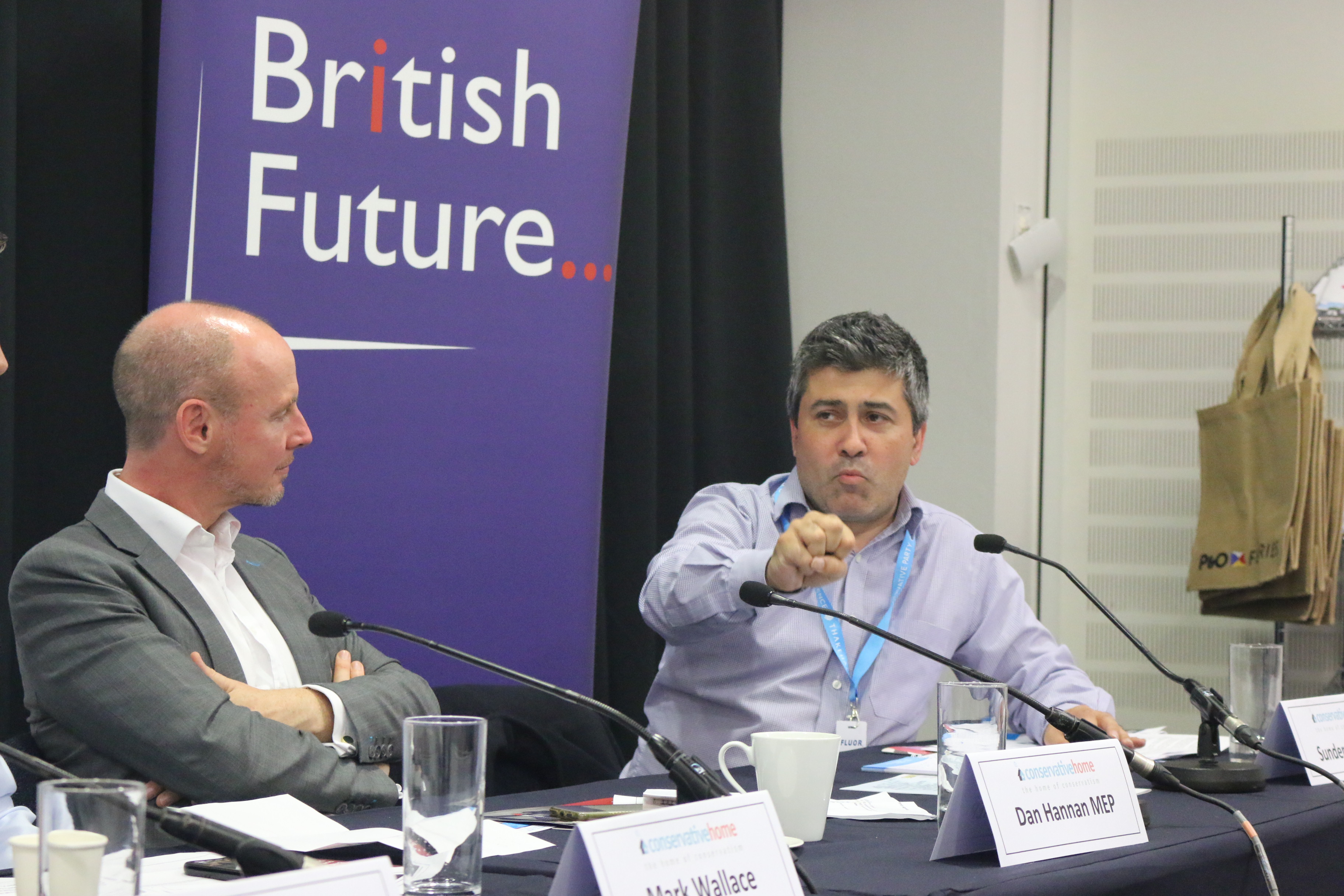