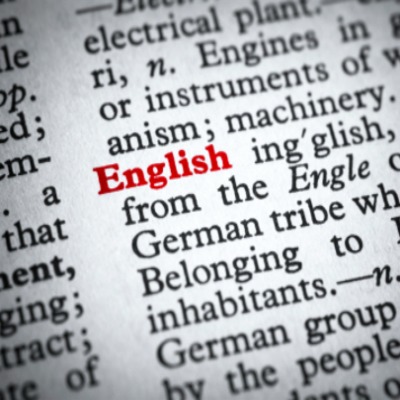 Scottish independence is not the only question surrounding the future of the Union, says guest blogger Glenn Gotfried.

As the United Kingdom embarks on a probable two year discussion surrounding Scottish sovereignty we will likely see questions surrounding the future of England arise out of the debate. A new report by the Institute for Public Policy Research shows that devolution is not only a matter for Scotland, Wales and Northern Ireland but may be transcending into the minds of the English as well. Using the results from the Future of England (FoE) survey, an IPPR/YouGov commissioned poll focusing on the English public, the report explores the link between an emerging English identity and its possible consequences on England’s political future.

Over the last 10 years English identity has been on the rise. New polling figures in the FoE 2011 survey show that 40% of all respondents in England claimed they feel more English than British, compared to 34% who feel equally English and British and only 16 per cent who feel more British than English. When asked to pick only one identity more individuals chose English (49%) compared to British (42%). In addition to questioning individuals’ own sense of identity they were also asked if they felt that Englishness was on the rise within the overall public. A majority of respondents (60%) indicated that they feel recently people in England are becoming more aware of English identity. But what does this mean for the future of governance in both the United Kingdom and England? Is this progression of Englishness only a cultural identity or can it run parallel with a political identity as it has in Scotland?

When asked about Scotland’s political future, a full 80% agree that the Scottish parliament should be allowed full fiscal autonomy – the likely ‘devolution max’ option – while full independence remains low at only 22%. Going further, 79% agree that Scottish MPs should be barred from decision making on English laws. When asked about future constitutional options for England, only 1 in 4 respondents prefer the status quo, 34% would like only English MPs having the right to vote on English laws and 29% of respondents opted for the creation of new institutions (20% favouring an English parliament and 9% regional assemblies). Although plurality support is for English votes for English laws it’s worth mentioning that 54% believe in some form of an English option. Consensus is likely split as the wider debate surrounding the English question is yet to fully take place.

England to be governed as it is now with laws made by all MPs in the UK parliament….. 24
England to be governed with laws made by English MPs in the UK parliament 34
England as a whole to have its own new English parliament with law-making powers…. 20
Each region of England to have its own assembly…. 9
Don’t know…. 14
N 1,507
Source: FoE 2011; The dog that finally barked: England as an emerging political community (IPPR)

It seems that the asymmetrical devolved balance of powers across the UK and the West Lothian question have finally caught up with the English public. The vast majority of English are not opposed to Scotland having greater autonomy (80%) however at the same time they believe governance should be transferred and not duplicated, effectively allowing Scottish lawmakers to vote twice on certain issues, once for Scotland at Holyrood and once for England at Westminster. The leaders of all three major political parties are clear in their support for the union however they will likely deviate when the question of ‘devolution max’ is concerned. Any mainstream argument for – or against – further devolution must take into consideration that a political England is emerging otherwise the question on the future of the union will surely not end after the Scottish referendum.

Glenn Gottfried is a research fellow at IPPR.