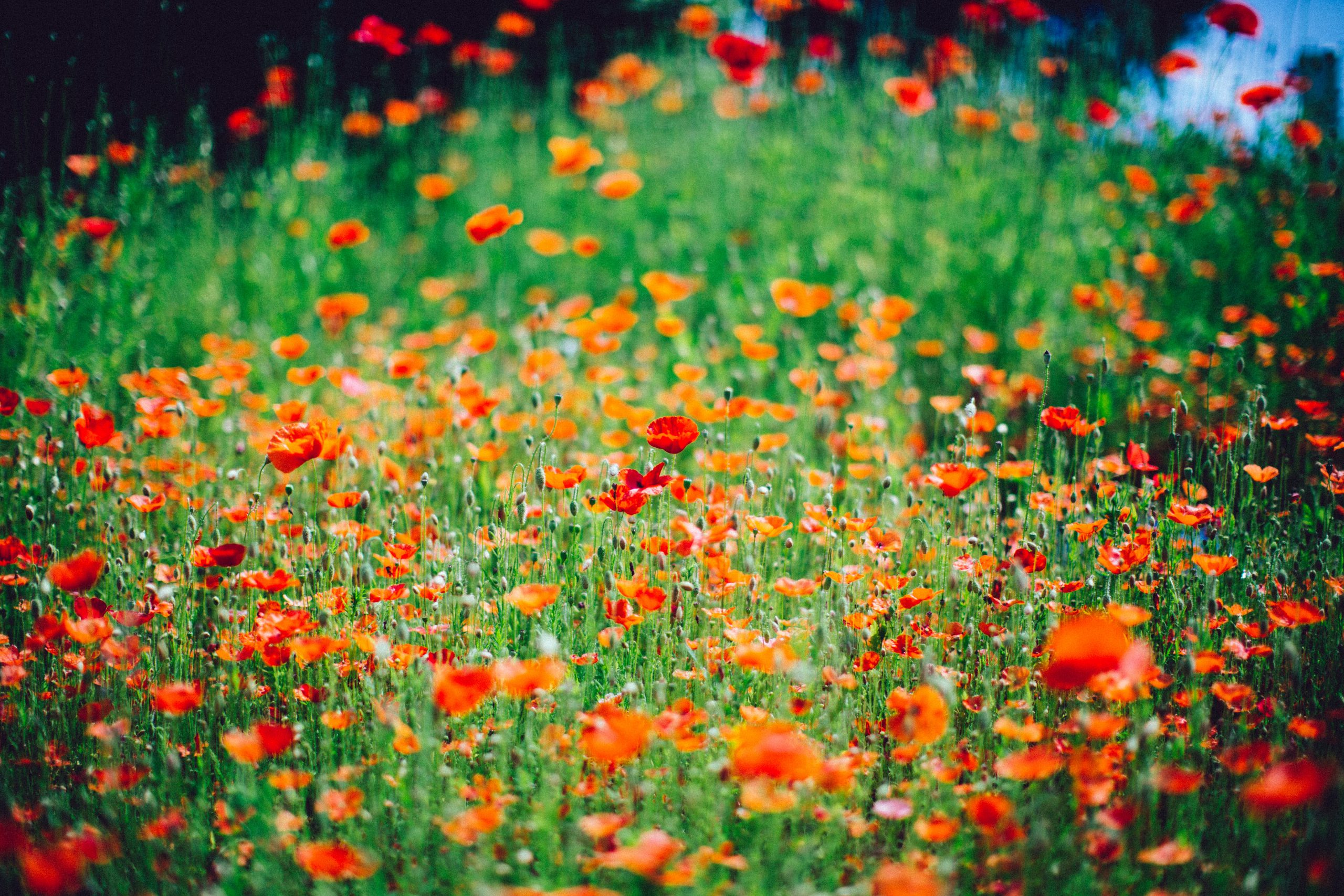 Leicester’s diverse community came together to remember their shared history of service and sacrifice. 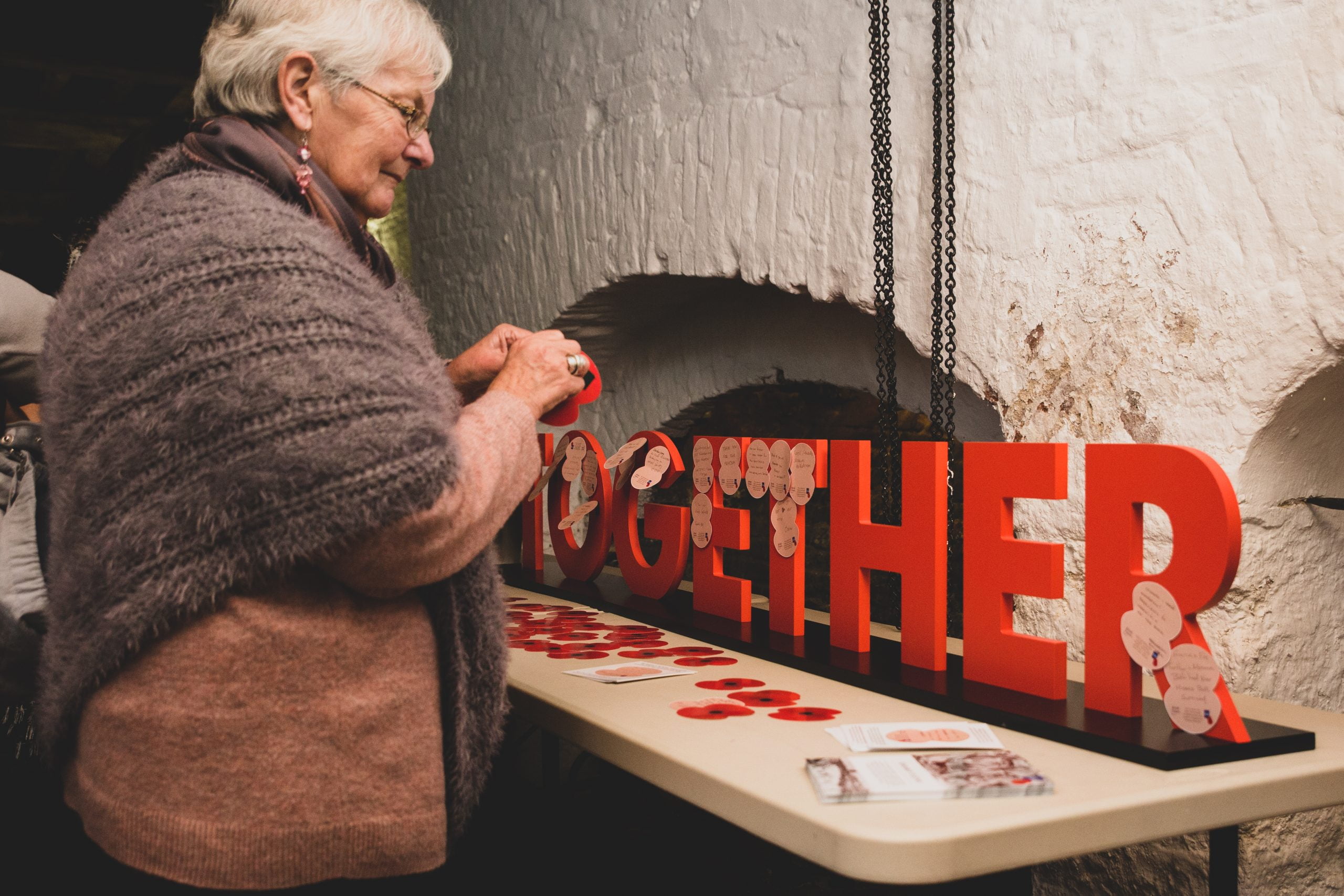 People in Boston, Lincolnshire came together to remember those from all backgrounds who lost their lives in the Second World War. 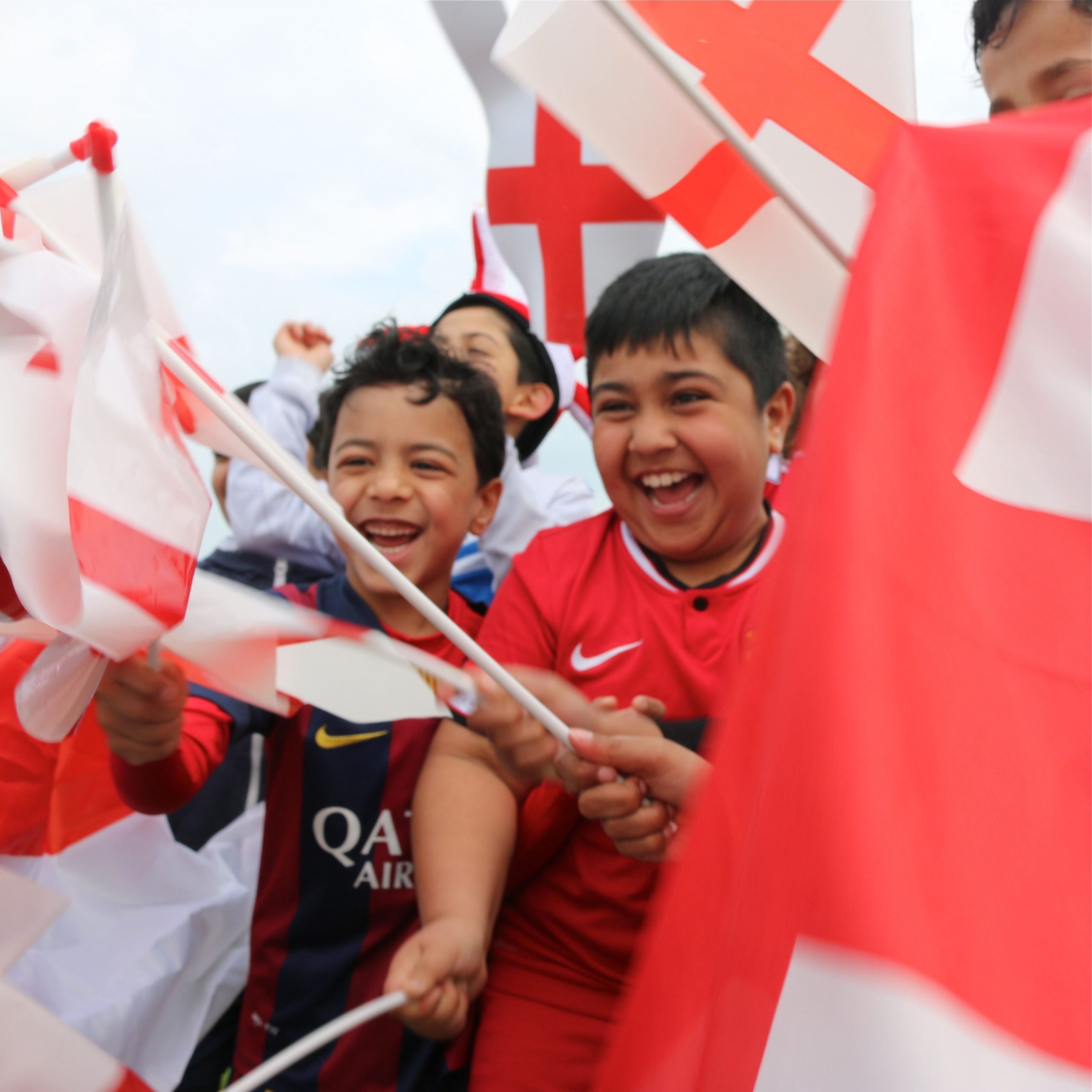 As England’s black footballers face racist chanting from Bulgarian fans, what needs to happen to root racism out of football?

Is the Government on-point with an Australian-style immigration system?

People think of the ‘Australian points system’ for immigration as a selective policy that does let people in. It could be popular with voters – but can it work in the UK?

The growing ethnic diversity of parliament could flatline as both main parties are selecting minority candidates at less than half the rate seen in the last two elections, new research finds. 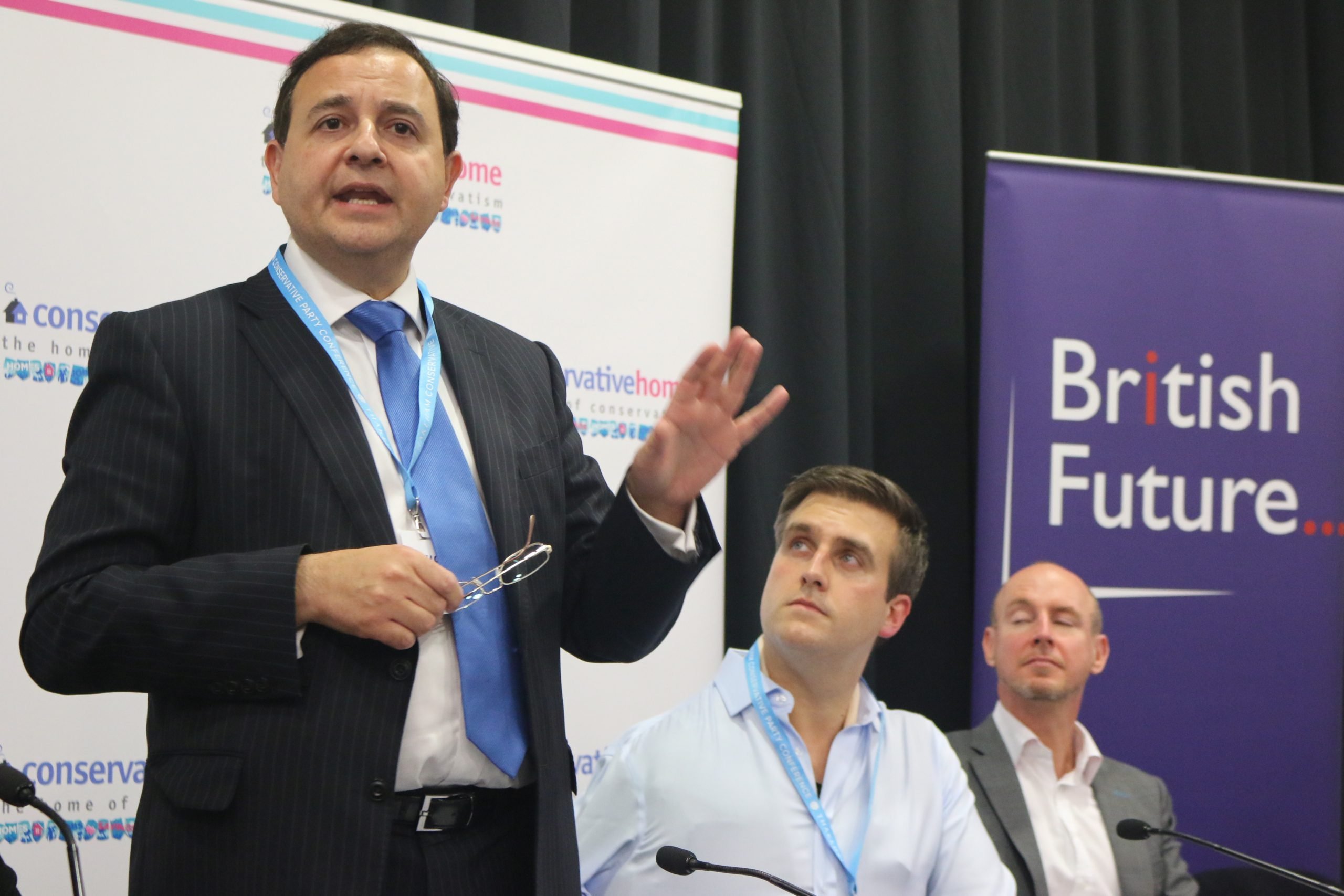 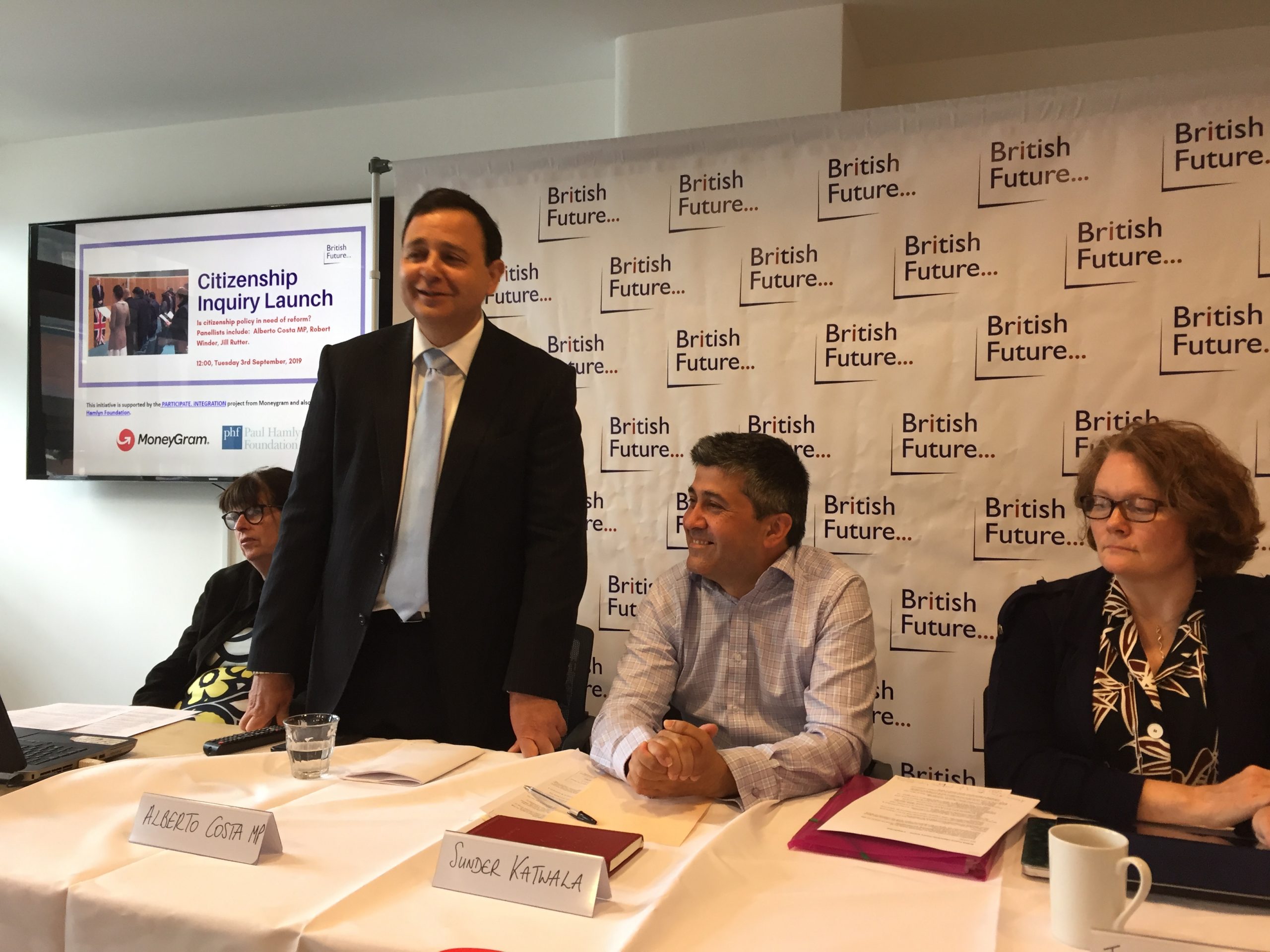