MPs say ‘Fly the flag and support our Lionesses!’

MPs from across parliament have joined forces to support new calls to get the England flag flying this week in support of England’s women footballers. The Lionesses are now favourites to win the Euro 2017 tournament, but face hosts the Netherlands tonight at 7.45 in the semi-finals. 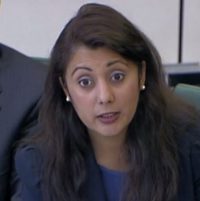 “England’s Lionesses, our champions, are going to bring home the cup and we will wave our England flags in joy. Shared moments of joy are rare. This is one occasion when we can all join in to celebrate our Lionesses win and our pride in the English spirit. Wave the flag and support our Lionesses!” 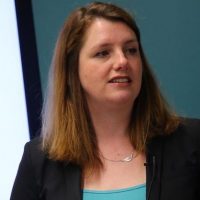 “It is wonderful to see many fans salute England’s Lionesses this year.  It’s thought that two million watched them play Scotland, and this will increase given their progress in the European Championship.  After England’s win against France, and with a tough upcoming match against the Netherlands, we can all celebrate their hard-fought victories and spur them on to win again by flying the England flag. Let’s show the Lionesses our pride in them, because football is a sport for both women and men, and no one can seriously argue against that now.”

And Barbara Keeley, Labour MP for Eccles South, went one further and tweeted this picture of MPs at Westminster brandishing their flags in support of the England team: