This is an exciting opportunity to work with British Future and New Horizons as the Project co-ordinator for a major national project.

“New Understandings, Creating Connections – The Significance of Britain’s WW1 Indian Muslims” is a partnership between British Future and New Horizons in British Islam, funded by the Heritage Lottery Fund with a grant of £99,000 over 14 months.

We will explore the heritage of 400,000 Muslims who served in the British Indian Army during the First World War. Our previous activities have captured how encountering this heritage provides British Muslims with a greater sense of claim towards their British Identity, whilst at the same time broadening understandings of Britishness amongst wider society and White Britons.  This project explores the extent to which this heritage can be used between Muslim communities and wider society to develop a shared identity.

Over a period of 14 months this project builds upon the work of an “Unknown and an Unknown Story” which has conducted activities in Birmingham, Leicester, Sandhurst and Woking on this theme between 2015 and 2016. The project website can be seen at: http://ww1muslimsoldiers.org.uk

This project will engage communities across four locations of importance to British Muslim history to explore aspects of the Muslim contribution to WW1. The results will be presented in an accessible and informative format that will reach non-specialist public audiences through widespread public dissemination.

This project aims to deepen engagement an understanding amongst British Muslims themselves and the wider British public of the Muslim contribution, and to fully explore that contribution against the contemporary relevance of this heritage for British society today.

*British Future is an independent, non-partisan thinktank engaging people’s hopes and fears about integration and migration, opportunity and identity, so that we share a confident and welcoming Britain, inclusive and fair to all.

*New Horizons in British Islam is a forward-looking organisation that works for reform in Muslim thought and practice. It is inspired by Islamic values and spirituality, and speaks from within the Islamic tradition, but for the benefit of all people. The organisation’s vision is of a society where relations between Muslims and their fellow citizens are strong and healthy and where Islam feels at home, rooted in its British context.

*From the archaeology under our feet to the historic parks and buildings we love, from precious memories and collections to rare wildlife, Heritage Lottery Fund uses National Lottery players’ money to help people across the UK explore, enjoy and protect the heritage they care about.  www.hlf.org.uk

Role purpose:              The post-holder will lead a 14 month (fixed term) project highlighting the contribution of Muslim soldiers to the British war effort in The First World War.  You will ensure the project is completed on time and within budget, that the project’s objectives are met and that everyone engaged in delivering different parts of the project, fulfils their obligations. Overseeing the project you will ensure the desired result is achieved, the most efficient resources are used and the different interests involved are satisfied. The post-holder would be based at British Future.

Your main responsibilities would include:

The ideal candidate would:

Your contract of employment will be with British Future, whilst the project will be jointly overseen by the two partner organisations.

The salary will be £35,000 per annum for 5 days a week for a fixed period of 14 months. Provisionally we would like to run the project from December 2016 to February 2018 but the precise start and end dates will depend on agreement with the successful appointee. Please advise us on your availability and provisional start date when you apply.

The post holder will be employed to work for 35 hours per week (the standard office hours are 10am-6pm, Monday to Friday) though a willingness to work flexibly and out-of-hours will be part of the job. There will definitely be some occasional weekend/evening commitments for which time in lieu is given.

The organisation aspires to be an Equal Opportunity Employer and welcomes applications from any qualified individual.

The organisation is currently based in central London, near Covent Garden, but the role includes travel around the United Kingdom.

Submit your CV – with 2 referees – along with a detailed one-two page covering letter highlighting your relevant work experience and current notice period (if applicable) to elizabeth@britishfuture.org. Interviews will take place on Monday 24th October or Wednesday 26th October – please advise of your availability in your covering letter for these dates.

The closing date for applications is Noon on Tuesday 11th October 2016. 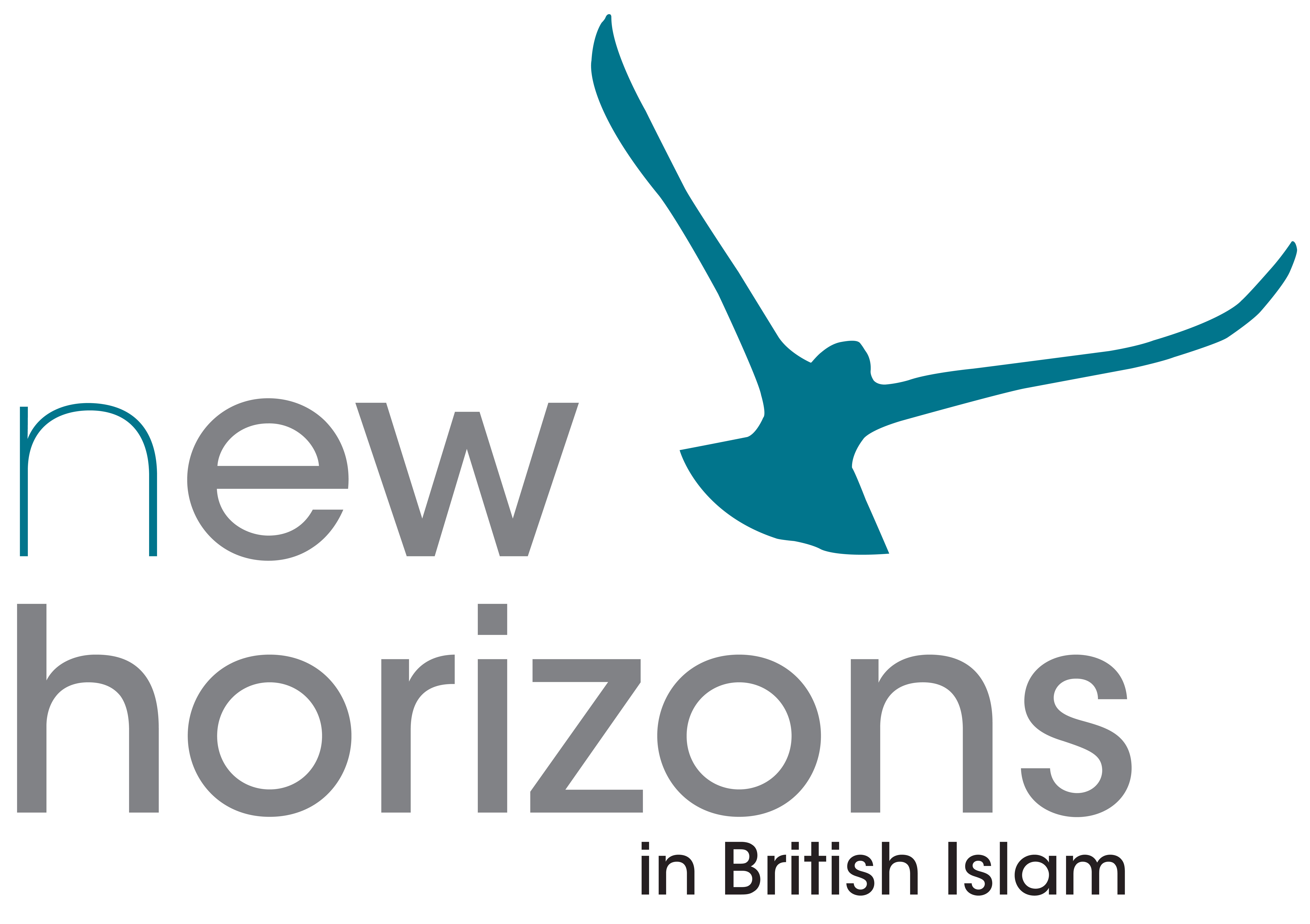