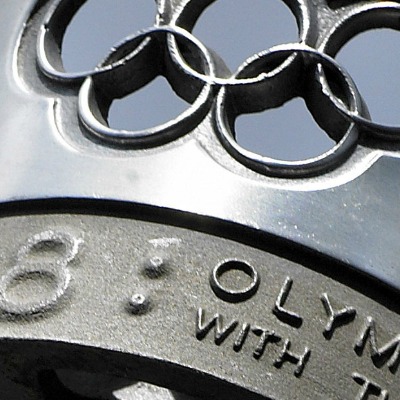 A citizenship ceremony for the newest British passport holders should be held at the beginning of the London Olympics, says British Future director Sunder Katwala.

Speaking on the BBC’s Any Questions programme, Katwala called for a one-off special citizenship ceremony at the Olympic opening ceremony.

He said London had won the Olympic bid  on the basis of being “proud about its modernity and proud of its diversity”. He added that he would like to see the “largest citizenship ceremony of people who have become British” at this year’s Olympics.

Daniel Finklestein of The Times said he hoped the opening ceremony would manage to capture the modernity of Britain and its heritage without becoming “naff”.

Listen to the debate here: http://www.bbc.co.uk/iplayer/console/b01b1nky.