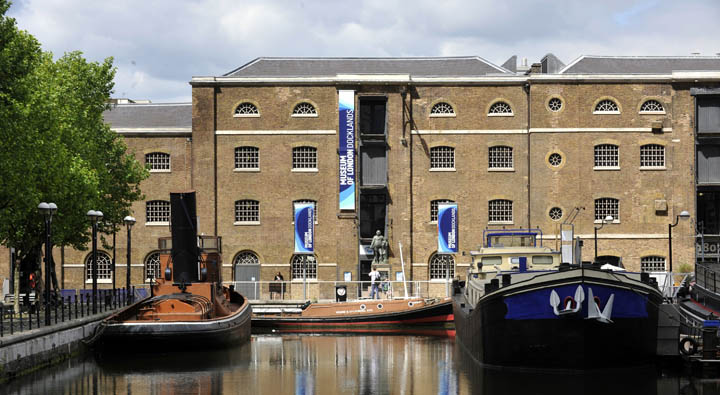 As 2012 kicks off, new identity, integration, migration and opportunity thinktank British Future held its launch at the Museum of London Docklands.

Ahead of the event, British Future’s State of the Nation launch report Hopes and Fears for 2012 was previewed in The Observer, where they analysed what  the poll captured around hopes and fears of the British people in their front-page story and illustrated the story with their info-graphics looking at public attitudes to modern Britain and the year ahead.

Sunder Katwala has written an Observer commentary piece, about his sense of a nation which could be confident about its ability to combine the traditional and the modern – and the Observer’s political editor Toby Helm reports that the mixture of immigration anxieties alongside the recognition of its positive contribution should lead politicians to open up that important debate.

We have now published our full Hopes and Fears report on the state of the nation 2012. This includes  more on the future of the Union – and our growing sense of English, Scottish and Welsh identities – and how far where we live across Britain makes a difference to what we feel, including about the Olympics and the Jubilee in 2012.

There was also a nod to the iconic nature of the year ahead as the Olympic flame 2012 will take a course past the doorstep of the museum ahead of  this year’s Olympics.

The Olympics and the Queen’s Jubilee and the British public feelings about the importance of these events formed a thread of discussion at the opening event. The audience were asked how they think their families and friends fit into the jigsaw of British national identity today and in the past.
The audience were asked for their opinions on integration in British society today, and the challenges going forward, and also debated economic opportunities needed.