‘Diversity milestone’ as one in ten now from an ethnic minority background.

A diversity milestone has been reached in the 2019 General Election, producing the most diverse Parliament ever, as 10% of MPs are now from an ethnic minority background, writes Josh Westerling.

This is, in no doubt, commendable progress. The number of ethnic minority MPs has risen at each of the last nine General Elections since the first four black and Asian MPs of the post-war era were elected in 1987. But progress was very slow for that breakthrough generation, edging up from four to fifteen MPs over several elections in the two decades between 1987 and 2005. The rapid acceleration in this decade is now helping to give us a more representative parliament. 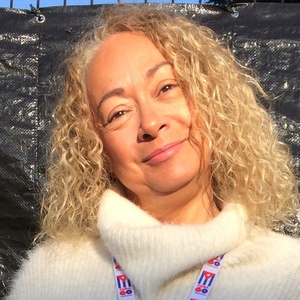 However, growing diversity in parliamentary politics has been an English phenomenon, and it continues to be. When English MPs take their seats in the House of Commons, 12% will now be ethnic minorities. In Wales, Scotland and Northern Ireland there are no ethnic minority MPs. Although England is more diverse than the rest of the UK, one in twenty people in Scotland and Wales are from an ethnic minority background. We should expect growing diversity to begin to be reflected by the time of the next General Election. All of the parties can look at what they can change to encourage that.

Despite this progress there is still work to do. A different election result could well have put the brakes on progress in parliamentary diversity. All parties selected a low number of ethnic minority candidates in their most winnable target seats. They instead relied upon last-minute selections in safe seats that were left open due to retirements and defections. Here it was unequal, with Labour selecting ethnic minority candidates in fourteen of their party-held seats, and the Conservatives only four.  There must be a sustained commitment from all parties to increase parliamentary diversity if it’s to keep pace with modern Britain and look like the country that it represents.